Home Brexit Watch: Government concedes it would be ‘illegal’ to close parliament 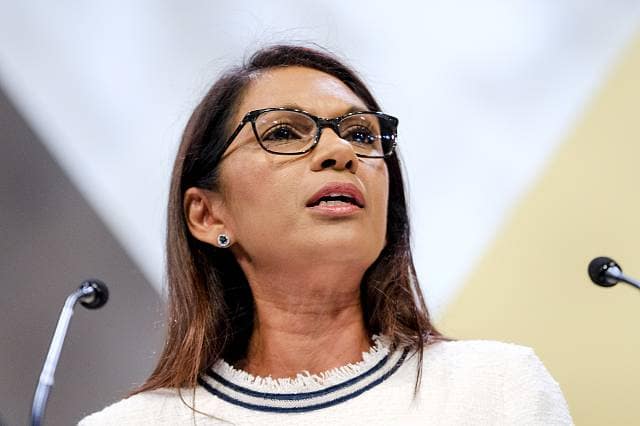 Watch: Government concedes it would be ‘illegal’ to close parliament

The government has said they “unequivocally” accept they cannot close parliament to force a no-deal Brexit, claims Gina Miller the anti-Brexit campaigner.

Last month Miller wrote to Boris Johnson saying that to prorogue parliament “would be an abuse of his powers” which will end with legal action.

Miller said that she was reassured parliament will not be suspended.

She told Sky’s Sophy Ridge On Sunday, “What they have said is unequivocally they accept that to close down Parliament to bypass them in terms of Brexit – stopping a no-deal Brexit in particular – is illegal.

“So, without having to go to court they’ve conceded we’ve basically called their bluff.”

Miller added, “At the moment parliament has to find a way – instruments and ways – of ensuring that they can pass that legislation, scrutinising which is what the government letter has confirmed, that parliament will be able to scrutinise and examine all options when it comes to exiting, it’s not the same as giving them the ability to pass legislation.

“And because we already have in legislation that October 31 is our exit, they need to pass other legislation to prevent no-deal or to change that date after an extension.”

"We have basically called their bluff."@thatginamiller tells #Ridge the government has conceded and said it would be "illegal" to close down parliament to force through a no-deal #Brexit.