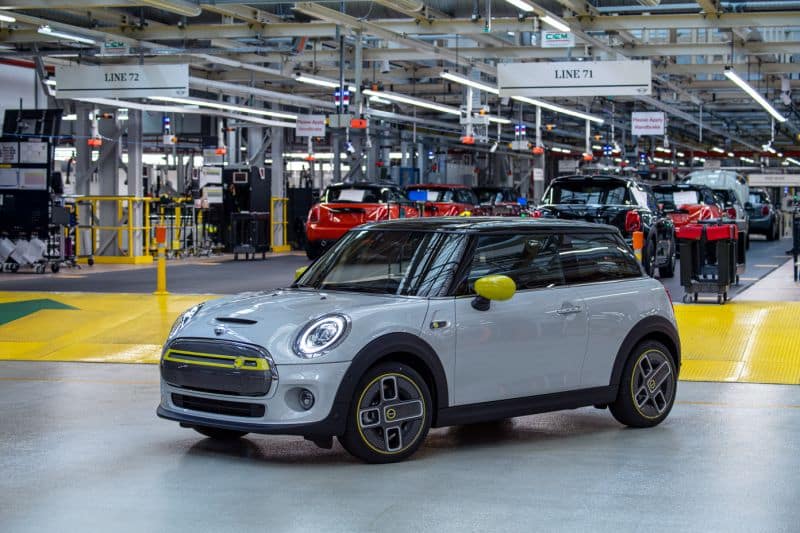 Mini has unveiled their first fully electric car at the car manufacturing plant in Oxford, the car maker claims the new car could be a “tipping point” for motorist to “take that step now” to switch to electric.

The Mini Electric manufacturing wills tart later this year at the Cowley car plant and deliveries will start in spring 2020.

Oliver Zipse, board member at BMW, which owns Mini said, “We are entering an era in which electric cars will become a normal choice for our customers.

“The Mini Electric will kick off our new model offensive for fully electric vehicles.

“By 2023, two years ahead of schedule, we will have 25 electrified models on the market. More than half of them will be fully electric.”

David George, director of Mini in the UK said, “Now our customers can have everything they love about Mini, but with all the advantages of an electric car – lower environmental impact and running costs and they never have to visit a petrol station again.

“We believe the new Mini Electric could be a tipping point for those who have been thinking about choosing an electric car, to take that step now.

“We aim to introduce a whole new group of drivers in the UK to the fun and cost savings of electric driving, in a way only Mini can.”