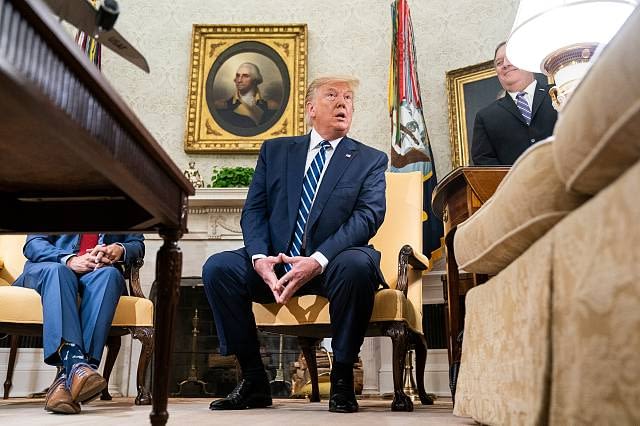 Washington reveals concerns over the true scale of coronavirus outbreak

The White House has admitted they don’t have “high confidence” over the real number of coronavirus cases and the news coming out of China, according to CNBC.

Beijing has allegedly claimed that the true number of deaths in China is far higher than the reported 1,665 and that China are suppressing the truth of the coronavirus outbreak.

President Donald Trump appeared to defend China, he said, “Well you never know. I think they want to put the best face on it, so you know I mean if somebody, if you were running it you’d probably, you wouldn’t want to run out to the world and go crazy and start saying whatever it is because you don’t want to create a panic.”

There have been reports that the Chinese authorities are reluctant to accept help from the US Centers for Disease Control and Prevention, however a team from the World Health Organization are due to head to China.