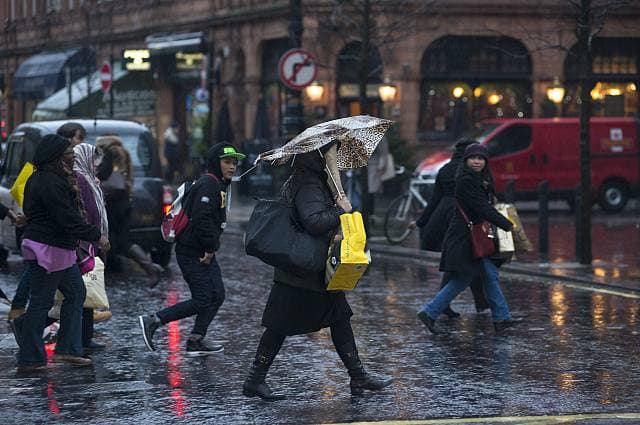 The Environment Agency has warned that Storm Cristoph could bring severe flooding across some areas.

Councils have warned there could be evacuations should severe flooding hit areas of the north, centre and east England, and the Environment Agency has described it as a “volatile situation.”

Over the first half of this week some areas are set to see up to 200mm of “significant rainfall,” with up to a months rain to hit.

“That rain is falling on very wet ground and so we are very concerned that it’s a very volatile situation and we are expecting significant flooding to occur on the back of that weather,” warned Catherine Wright, acting executive director for flood and coastal risk management at the Environment Agency.

She was then asked how many homes could be affected, “We won’t know exactly what happens until the water gets on the ground, but this is the time to take action and be ready and prepared for that flooding should it occur.

“We know the rain is coming, we know broadly the areas that we’re worried about but it’s too early to say exactly where the rain will fall and how much flooding it will cause.”

“If you do need to evacuate then that is allowed within the Covid rules the Government has,” she added.

“The local authorities and emergency services will operate any evacuations locally, they will provide instructions to anybody who’s unfortunately in that position and it’s important to follow and do exactly what they say.”