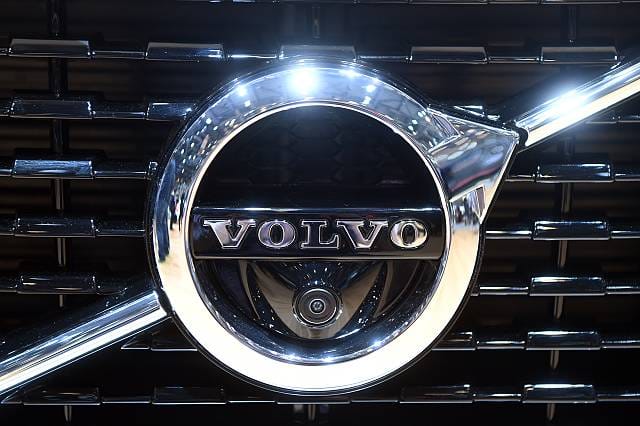 Volvo has recalled almost 70,000 cars in the UK that were built between 2014 and 2019, over an engine problem that could lead to a fire risk, the manufacturer has said.

A spokesman for the Swedish car maker said in a probe they found that “in a very rare cases” a plastic piece fitted in the engine that can “melt and deform.”

He added, “In the most extreme cases, there is a possibility that a localised engine bay fire may occur.”

Affected customers are being contacted by Volvo.