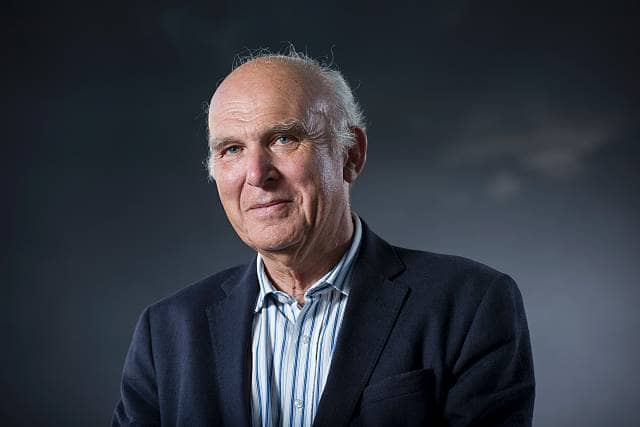 He wins one horse race

Sir Vince Cable is the new leader of the Liberal Democrats after no-one else stood against him in the leadership contest.

The 74-year-old Twickenham MP who was re-elected in the general election was the only candidate on the ballot paper when nominations closed today.

The leadership became vacant after former leader Tim Farron stepped down after the General Election in June earlier this year saying his religion made him a ‘subject of suspicion’ after he faced repeated questions over his views on homosexuality.

Stepping down Farron said: “The consequences of the focus on my faith is that I have found myself torn between living as a faithful Christian and serving as a political leader.”

“To be a political leader – especially of a progressive, liberal party in 2017 – and to live as a committed Christian, to hold faithfully to the Bible’s teaching, has felt impossible for me.”