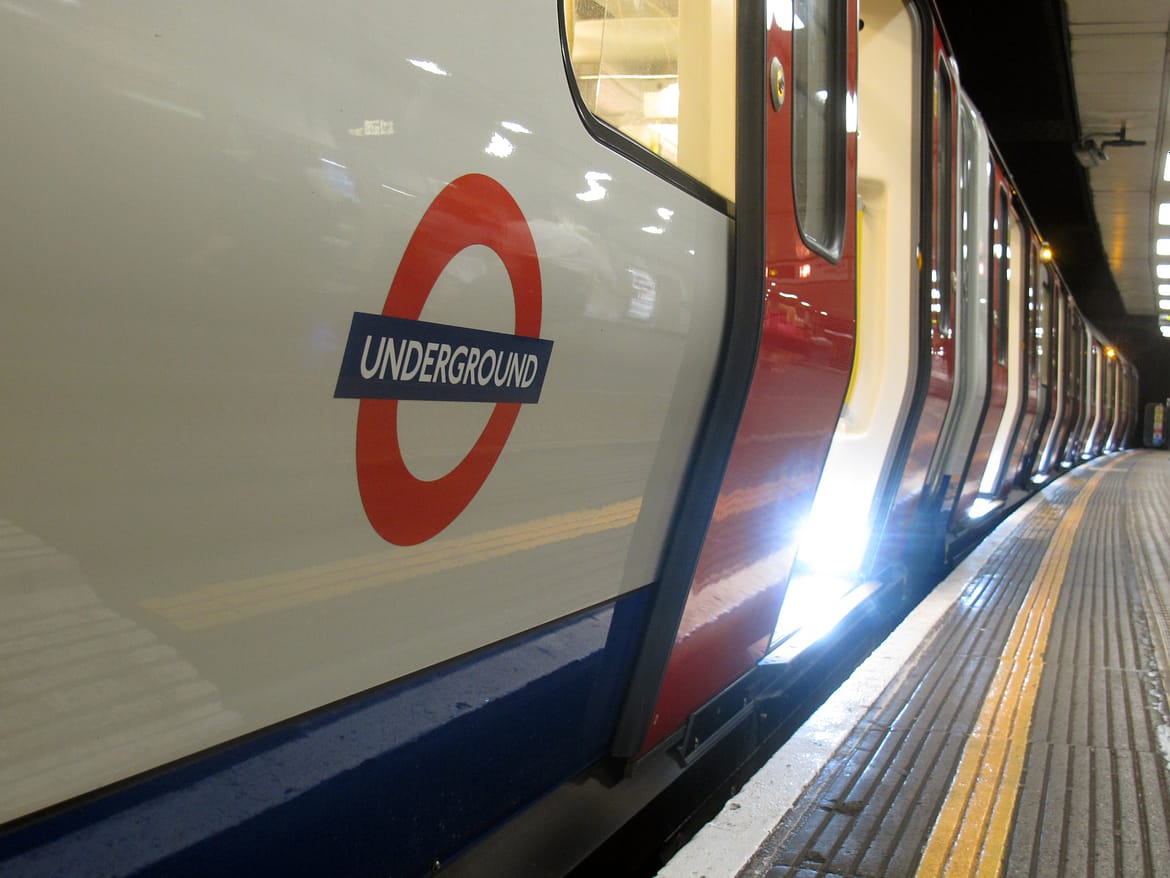 More than a year after its £900m upgrade, London’s Victoria line now has a train arriving every 100 seconds making the line the second busiest station in the world.

Every day the Victoria line has more than 700,000 commuters and will be able to take an extra 3,000 commuters per hour during the morning and evening peak times.

London Underground announced in February 2015 that “Improvement work planned this summer on the Victoria line will lead to the operation of 36 trains per hour. From April 2016, this will provide a train every 100 seconds during peak hours.”

“This will make a real difference to our customers, creating more capacity and making stations and train services less crowded. We’re also making more of our stations step-free as part of our huge investment in making London Underground more accessible.”

Siemens new automatic signalling system has enabled the line to increase capacity and also allows the trains to travel closer together.

The director of operations for Siemens Rail Automation, Rob Morris said: “Following our work on the initial Victoria Line Upgrade project which was completed in 2012, we are delighted to have completed the programme and to have contributed to the safe delivery of a truly world-class service for London.”