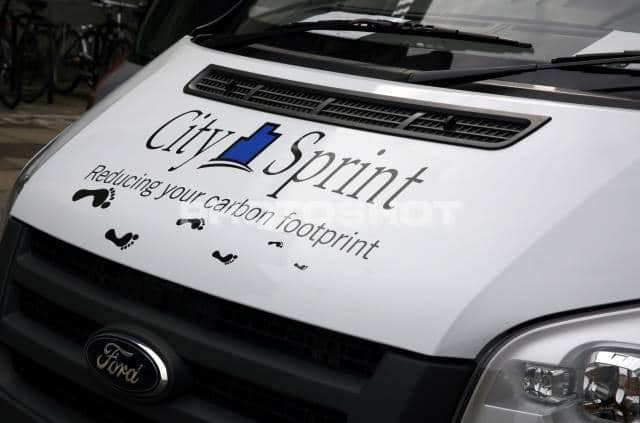 Van insurance premiums have risen 8.3% over the last 12 months, but van drivers across the UK may see further increases in the coming months as a result of this month’s government reset of the Ogden rate, according to data analytics company Consumer Intelligence.

After months of speculation, the rate has now officially edged up from -0.75% to -0.25%. While a higher rate generally means insurers paying out less in compensation, the new rate falls short of insurers’ expectations of 0%-1%, a figure many insurers have been working to over the past few months.

The last time the Ogden rate changed in March 2017 – falling from 2.5% to -0.75% – data from Consumer Intelligence showed that premiums spiked by more than 20% in just six months. While the July 2019 adjustment is not on that scale, any Ogden rate change is usually significant for premiums.

The latest Consumer Intelligence Van Insurance Price Index reveals that average premiums for van drivers now stand at £1,171. Drivers operating their vans for business continue to attract higher premiums than for those using their vans as a car substitute with average premiums of £1,202; for those in the ‘social, domestic and pleasure’ (SDP) category, an annual premium typically costs £1,046. However, the gap is beginning to narrow slightly. In the past 12 months, premiums for SDP drivers were up 8.7%; for business users it was just 8.1%.

In the absence of a strong telematics presence in the van market, younger drivers who benefit most from the presence of ‘black box’ insurers continue to attract eye-watering prices. The average annual premium for a van driver aged 17 to 24 is currently £3,958. This compares to £823 for those aged 25 to 49, and just £508 for the over-50s. All demographics have recorded increases to their premiums of more than 7% in the last 12 months, although there are signs that younger drivers are seeing prices begin to ease somewhat over the last six months their premiums have fallen a welcome 6.7%.

John Blevins, Consumer Intelligence pricing expert said, “As we’ve now had confirmation of the Ogden changes, we’ll be monitoring with interest the impact on pricing. Depending on how insurers have managed their claims reserves in preparation for the change, this will dictate if we see any painful increases in premiums or, indeed some welcomed price reductions over the coming months.

“Drivers using vans for work are more likely to make bigger claims as it’s not just damage to bodywork but lost business and damaged equipment they will be claiming for.

“There are some minor issues of fraudulent claims across the market which potentially has more impact on business users.”