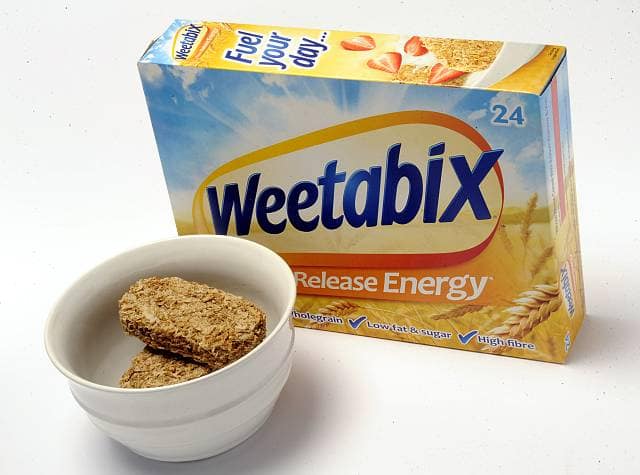 US firm set to buy Weetabix

How much will the company be bought for?

Weetabix was put up for sale back in January by China’s Bright Food, this company bought a 60 per cent stake back in 2012.

Bright Food struggled to gain market share with Weetabix in China, those in the country prefer hot, rice-based breakfasts rather than cold cereal.

In 2016 Weetabix managed to double its sales in China but the UK still accounts for most of its sales.

Post Holdings is known for its variety of cereal brands, it’s also the third-largest cereal firm in the US.

Weetabix has been made in the UK since 1932, its main factory in Kettering produces three billion Weetabix biscuits every year.