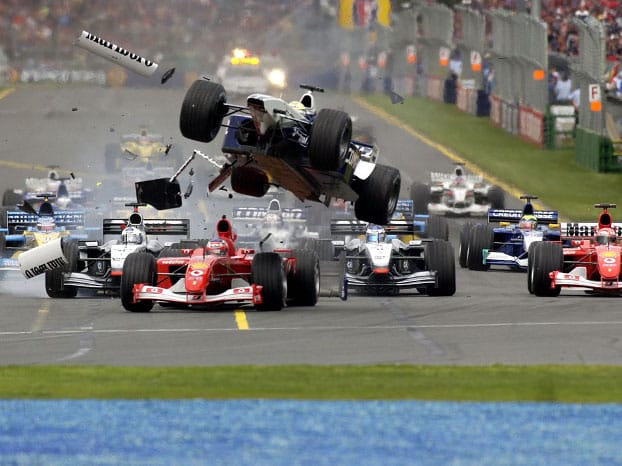 The chief executive Bernie Ecclestone will remain in his current position but Chase Carey, who’s currently vice-chairman of 21st Century Fox, will become the new chairman.

Liberty Media has various stakes in other businesses including the Atlanta Braves Major League Baseball club.

The business is owned by billionaire John Malone, Liberty will intially purchase a smaller stake of the world’s leading motor-racing championship but a full takeover will go ahead if regulators approve the deal.

The income from the sale will most likely make the F1 sport the most profitable deal in the investment house’s history. A lot is expected from the new owners, with much emphasis on pushing the sport into new media and targeting new audiences.

The US-based company is likely to use it’s media knowledge to promote the sport as well as potentially building a new business model to back it also.

Greg Maffei, the president and chief executive officer of Liberty Media, told Sky News: “We think our long-term perspective and expertise with media and sports assets will allow us to be good stewards of Formula One and benefit fans, teams and our shareholders. We are excited to become part of Formula One.”