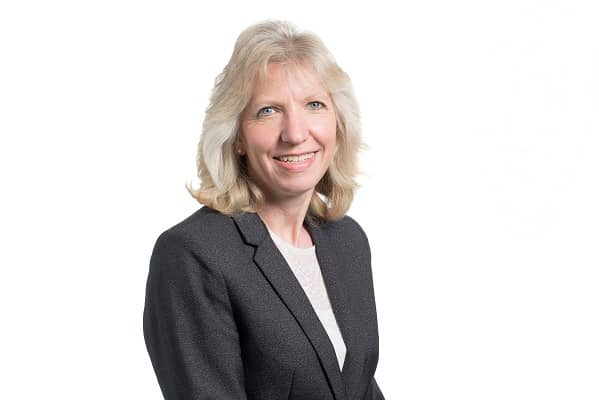 On 10 November HMRC published its updated guidance on the Coronavirus Job Retention Scheme, consisting of 12 documents.  Eagerly awaited by employment lawyers – who hoped it would answer all our questions on how the extended scheme will work – it sadly raises yet more queries and fails to provide the certainty that employers so badly need right now in order to plan for the future.

There are two important points to note about the scheme, which will require employers to think carefully about whether they wish to use it and, if so, for how long.

The key features of the extended scheme have been well publicised: from 1 November employers can claim 80% of an employee’s usual salary for hours not worked, up to a maximum of £2,500 per month.  Employers will have to pay the cost of employer National Insurance Contributions and pension contributions, together with the additional cost of holiday pay (ie the difference between full pay and the 80% grant).  Reading between the lines of the guidance, it appears that this will apply until 31 January.

The Government will review the scheme in January and the employer’s contribution may increase for February and March, depending on the economic circumstances at the time.  In view of the fact that the UK is now out of recession and the economy seems to be in recovery (although who knows what effect Brexit will have), employers may well find themselves having to pay a contribution towards the 80% grant but they will not know until January how much this will be.  This could lead to employers making redundancies at that point or deciding that the uncertainty is too great and it is not worth using the scheme.

The second point is more worrying.  At the moment, an employer can claim for an employee who is serving notice.  However, the guidance states that the Government is reviewing whether employers should be able to claim for employees serving contractual or statutory notice periods and will change the approach for claim periods starting on or after 1 December.  Further guidance will be published in late November.  What does this mean?  It is hard to say at the moment but it could mean that, if employers need to make redundancies and want to be able to claim for the notice period, notice will have to be given (or even possibly end) by 1 December.  Again, this may cause employers to consider whether they should use the scheme and may result in redundancies being brought forward.

Unfortunately, the updated guidance has put us in a situation where we have less clarity than before it was published as a result of these two major issues.  Employers will have a tough time deciding whether it is worth furloughing employees and claiming a grant where they just do not know what they will be required to contribute in a few months’ time, and knowing that they will not be able to claim for notice pay from December.

What are our predictions for the future?  The scheme will have lasted for more than 12 months by the time it ends on 31 March 2021.  Barring a major change in circumstances, it is unlikely to be extended again.  The Chancellor has promised a new retention incentive scheme after it finishes but that may not be enough to persuade employers to retain staff.

The Government may resurrect its Job Support Scheme (which has been put on hold) in April in order to provide further help if needed.  Sadly, it seems that the furlough scheme may not achieve its objective of saving jobs; seen against a background of record redundancy figures and a total bill estimated to be around £76 billion[1] by the end of March 2021, that is a very disappointing outcome and one that we will all be paying for in one way or another for many years to come.