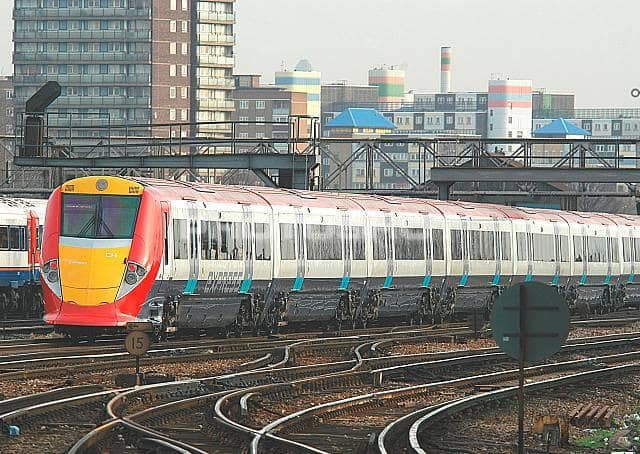 Un-fare! Rail fares increase at double the speed of wages

Rail fares have increased by 25 per cent in the past six years while average weekly earnings have grown only by 12 per cent.

A study by Trade Union Congress has found that dividends paid to shareholders of private train companies have risen by 21% in the last year to £222m.

“It’s time for rail services to be publicly owned, saving money for passengers and taxpayers alike.”

“Our rail fares are already the highest in Europe and today’s increases will only make that record worse,” he added.

“Wages are growing faster than train ticket prices thanks to action by the government and our commitment to cap regulated rail fares in line with inflation will save annual season ticket holders £425 on average in the five years to 2020,” said Rail Minister Paul Maynard.