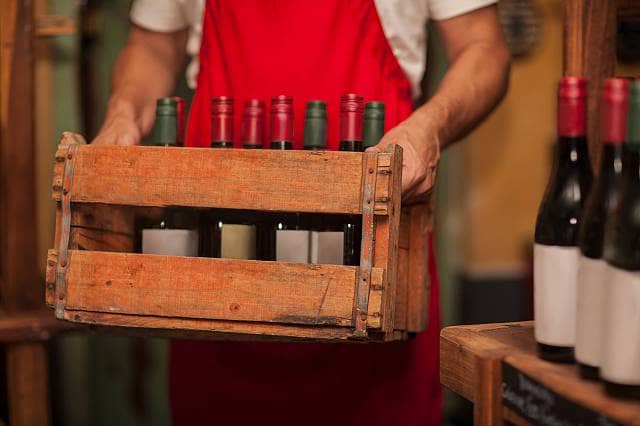 The WSTA is calling for a freeze to wine and spirit duty in the Budget on November 22nd to help back British business and bolster Brexit trade deal opportunities.

Phillip Hammond is due to increase duty by another projected inflationary rise of 3.4 per cent, in the second punishment Budget of the year, as the Government moves its main fiscal event from spring to autumn.

In March this year the Chancellor raised all alcohol duties by an eye-watering 3.9 per cent which added 8p to an average priced bottle of wine and 30p on a bottle of spirits.

The WSTA is warning that there will be little to celebrate this festive season with duty set to go up again, a month before Christmas, adding another 7p on a bottle of wine and 26p for spirits.

Following the release of the Government’s white paper on trade this week Liam Fox highlighted that imports to the UK were just as vital to the economy as exports.