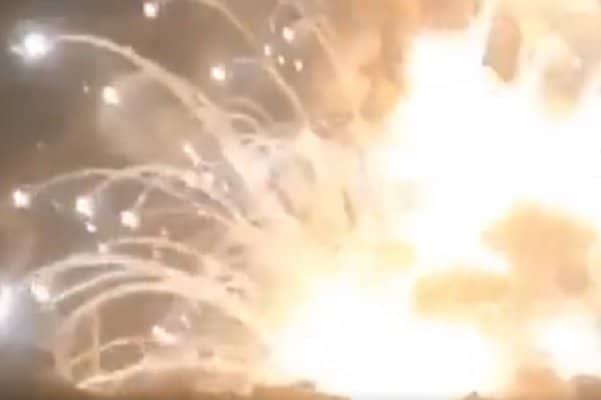 The Pivden task force reported that the attack happened in the Zaporizhia region on 19 August and they are continuing to asses the losses of Russian military personnel.

The Pivden task force said, “Continuing the execution of fire missions, the rocket and artillery units caused the enemy’s losses in the amount of: 17 Ruschists, the Zoopark-1 radar reconnaissance and fire control system, 4 vehicles and armored vehicles.”

“The final losses of the enemy are being specified,” the task force said on Facebook.