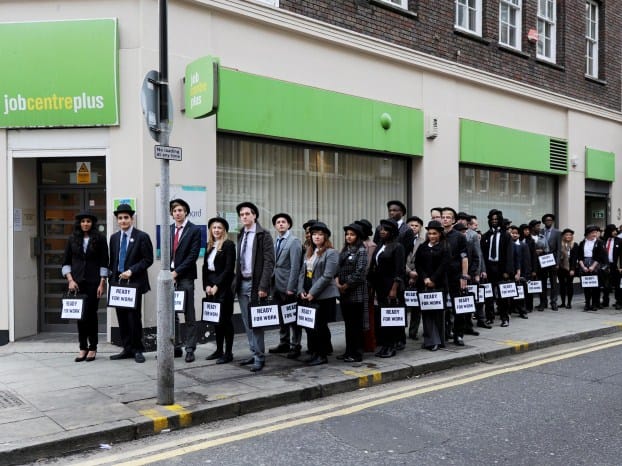 More than 2.5 million people are still out of work as UK unemployment fell by just 4,000 in the three months to June

According to figures released by ONS today, the number of people claiming Jobseeker’s Allowance in July fell down by 29,000 to 1.4 million.

The unemployment rate remained at 7.8% and ONS said that unemployment was “broadly unchanged” from the first three months of the year.

In better news, average weekly earnings growth accelerated to 2.1% in the period, compared with a year earlier.

Olympic bust: Why the Games meant game over for some businesses