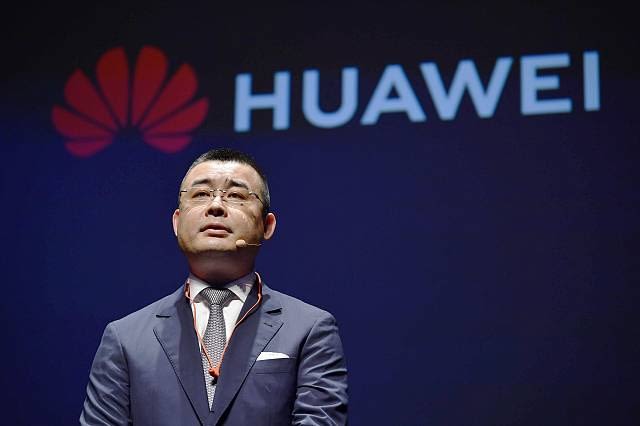 The Culture Secretary Oliver Dowden said on Monday, US sanctions on Huawei could have a “significant impact” on the company playing a role on the UK’s 5G network.

The UK are set to end all use of Huawei technology across the 5G network over security concerns highlighted by GCHQ.

Dowden said he had received a report from GCHQ’s, National Cyber Security Centre (NCSC) over the Chinese firm.

He said the decision to permit Huawei limited access in the UK’s network is not “fixed in stone” therefore Boris Johnson could do a U-turn.

The Culture Secretary said the NCSC reviewed the impact of sanctions that the US announced back in May, after President Trump ordered Huawei to cut off the company from international semiconductors.

Speaking to Sky News Dowden said, “We believe that could have a significant impact on the reliability of Huawei equipment and whether we can use it safely.

“I’ve just received that advice, I’m working through it, the Prime Minister will do, and if it’s appropriate to change policy we’ll clearly make a statement in the House of Commons when we’ve been through that and reached a collective decision.”

According to Sky News, a security source said that the reports of their being a major U-turn by the government is “broadly accurate.”

Conservative MP Tobias Ellwood, the chair of the House of Commons defence committee, told Sky News, “It’s very wise of the government to take a stock check as to where we are and who we can trust in the world.

“This is a technical decision; it’s about whether we can trust Huawei or indeed other high-risk vendors in the UK.

“But it’s also whether, politically, we want to be joining forces with a country that we see perhaps in a very different light after COVID-19, given what they’ve done in trying to suppress the outbreak originally.

“And what they’re doing in Hong Kong, the debt-trap diplomacy that we see around the world with countries getting into financial debt with them, their military actions in the South China Sea.

“Some big questions about China, but ultimately it’s also about our own telecoms security.”

Victor Zhang, Huawei’s vice-president said, “We are working closely with our customers to find ways of managing the proposed US restrictions so the UK can maintain its current lead in 5G.

“As ever, we remain open to discussions with the government.

“We believe it is too early to determine the impact of the proposed restrictions, which are not about security, but about market position.

“All our world-leading products and solutions use technology and components over which the UK government has strict oversight.

“Our technology is already extensively used in 5G networks across the country and has helped connect people throughout lockdown.”