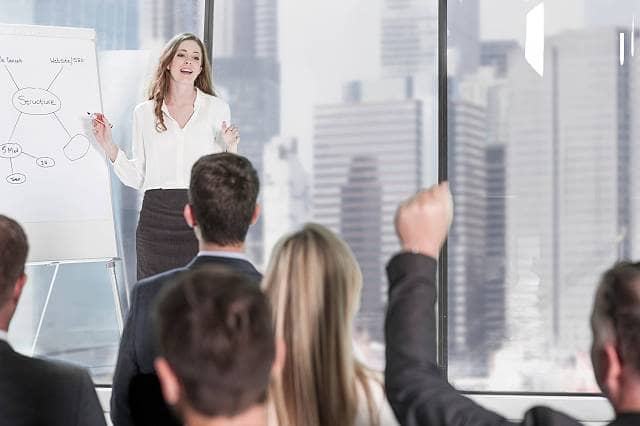 According to Enterprise Nation’s the Small Business Barometer

Small firms that export are more confident, a new study has found.

However, a survey created by Enterprise Nation found exporters were more exposed to the impacts of Brexit that those that did not.

Just under 70 per cent of SMEs polled believed in the next six months that their business would grow, this figure rose even higher to 78 per cent among long-term exporters and rose once more to a dramatic 91 per cent in those that had just started exporting in the last 6 months.

Only 15 per cent of those polled said they felt a negative impact after Brexit, that number soon doubled to 30 per cent among those that export.

Emma Jones, founder of Enterprise Nation, said: “Small businesses are far from being fat and lazy. They don’t get the opportunities or the trade deals that big businesses benefit from and they still find a way to export, but the frustrating thing is that they would dearly like to do it much more.

“These figures show even the smallest firms are busy exporting, in fact to a larger extent than has hitherto been found in Government statistics. It also shows that exporting brings confidence, ambition and strength – but with that comes more challenges from the external forces including the economy and Brexit.

“We think the export potential amongst the smallest firms is huge, but they need some significant help and subsidy to get them to where they need to be.”