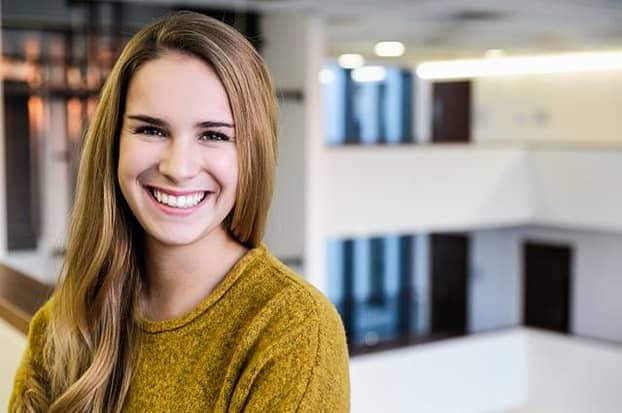 A new study by KSA Group has researched the UK SME market of over 4m businesses in an attempt to see if there was a gender bias on the board of companies that become insolvent.

The study was designed to investigate if the insolvency rate was higher for male or female-run companies.  In the first study of its kind in the UK, companies were investigated to determine the gender of the board of companies that had either gone into administration or liquidation over the last twelve months, to see if there was any correlation between gender and the general financial health of a business.

Drawing conclusions from the findings, Robert Moore at KSA Group said; “It is apparent that the insolvency rate is higher in male run businesses, but this may be due to a number of factors that have nothing to do with whether men are inherently worse at running businesses than women.  It may well be that the businesses that tend to be more likely to become insolvent due to the nature of the industry or recent economic events are coincidently run by men.”

The study found that only real estate and letting businesses are overly represented in the data set of female-dominated businesses that have become insolvent.