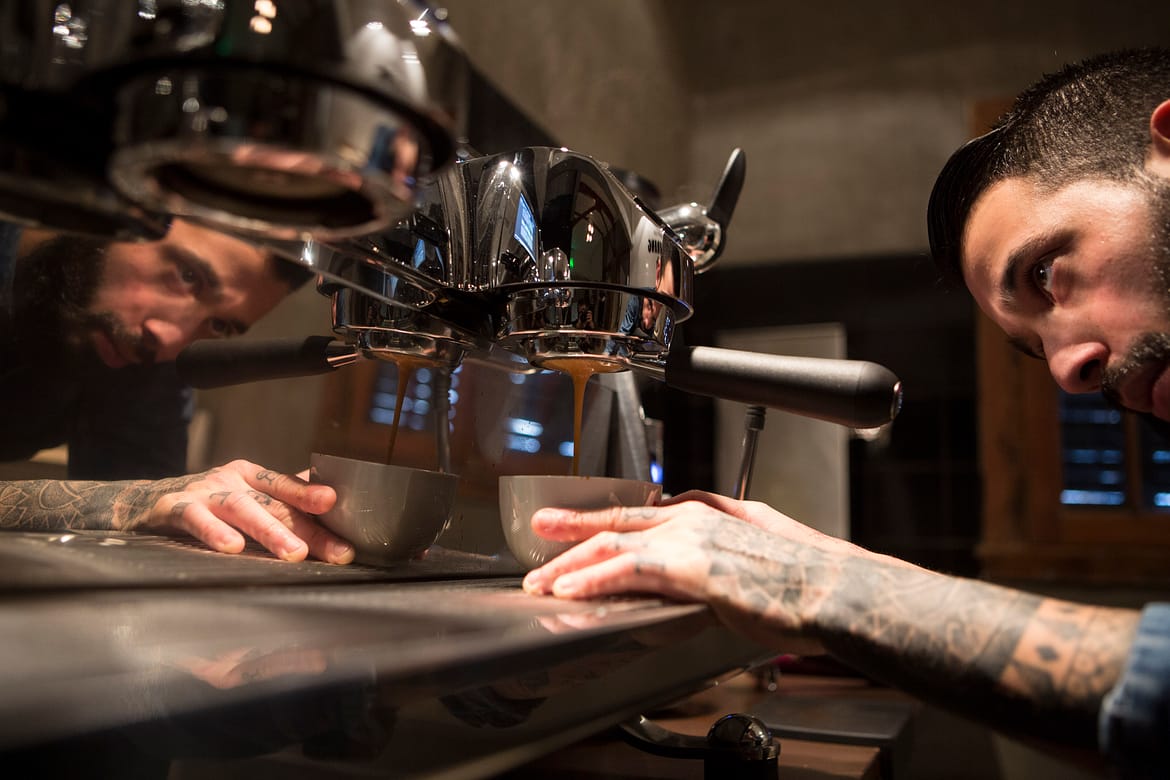 Will figures keep on rising?

The UK service sector grew at its fastest rate for 17 months in December, this is according to a closely watched survey of purchasing managers.

Inflationary measures put pressure on the sector, prices rose at its strongest rate since April 2011.

Markit’s Chris Williamson has said the results have defied fears of a Brexit slowdown.

He also said: “At face value, this improvement suggests that the next move by the Bank of England is more likely to be a rate hike than a cut,”

As well this news surveys in the construction and manufacturing sector showed a similar pattern of growth. Williamson said both these surveys indicated a GDP growth of 0.5 per cent in the fourth quarter of the year.

In total the “all sector” PMI rose to 56.4 in December from 55.1 in the month before. This was also its highest reading since July 2015. Any figure which is above 50 shows expansion.