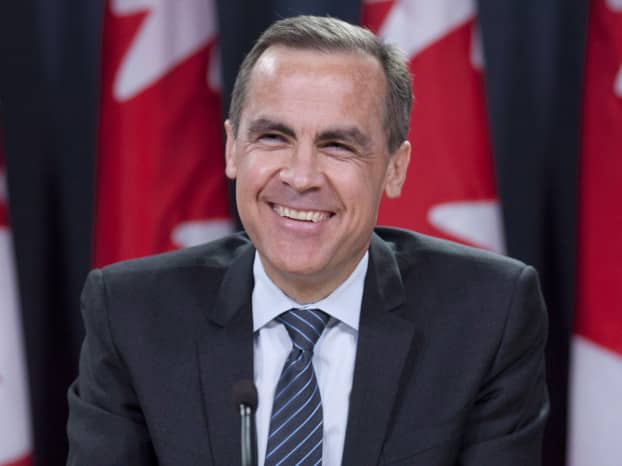 New Bank of England governor Mark Carney has announced that the Bank will not consider raising interest rates until the jobless rate has fallen to 7% or below.

Carney said that the Bank’s interest rates will remain at 0.5% until the end of 2016 unless inflation rises sharply.

The UK employment rate stands at 7.8% currently and Carney said that lowering the rate will need creation of about 750,000 jobs over three years.

The governor went on to say that the UK economy had not reached “escape velocity” yet but that “a renewed recovery is now underway”.

“While that [recovery] is certainly welcome, the legacy of the financial crisis means that the recovery remains weak by historical standards and there is still a significant margin of spare capacity in the economy, this is most clearly evident in the high rate of unemployment.”

Commenting on the announcement, Prof. Philip Booth of the Institute of Economic Affairs, said:

“This is the most dangerous development in UK monetary policy since the late 1980s. Monetary policy should be designed to ensure that we have stable prices. The level of unemployment is mainly determined by a range of factors such a labour market regulation, the benefits system, tax rates and so on. To try to use monetary policy to reduce unemployment when inflation is already above target is playing with fire and could lead us down the road that we followed in the 1970s.”