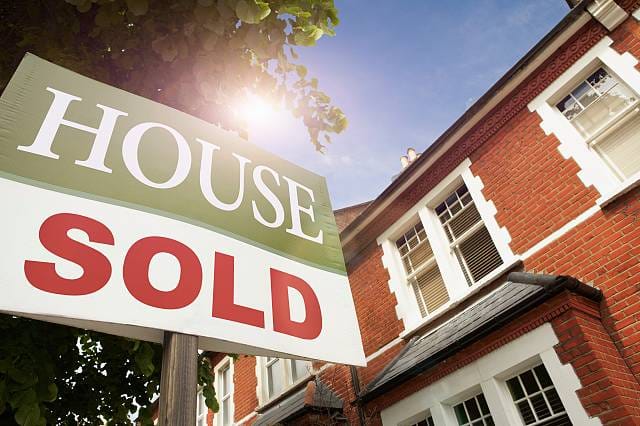 Property markets are normally stable mechanisms for investment, evidenced by evergreen demand and long-term trends of above-inflation returns. But this is not always the case in the short term; just as with any other commodity or market, housing experiences booms and busts, bubbles and bursts.

Indeed, the start of 2023 has seen a dramatic shift in colour for the property market, as house prices continue to sink following an extended period of record growth. The reasons for this shift are many – but what exactly are they, and what does it mean for the future of property

First, it is important to properly understand the state of the property market at present. After three years of unprecedented and record-breaking growth in property values, the bubble appears to have burst. Increases in property values were attributed to a number of causes, chief amongst them being limited supply amid high demand. Government efforts to stimulate the market during the coronavirus pandemic – including a stamp duty holiday – only spiked demand further.

The rampant rise in property value began to slow in the latter half of 2022, before bucking the trend altogether and beginning to decline. By early December of 2022, house prices were falling at the fastest rate in 14 years, and predicted to fall a further 8% in 2023.

Numerous mitigating influences can be linked to the sudden burst of the housing bubble, with the main precipitating factor being that of steep-rising mortgage rates. The short-lived tenure of Liz Truss and Kwasi Kwarteng as Prime Minister and Chancellor respectively saw the attempted launch of disastrous new policy, which forced the Bank of England to step up their anti-inflation measures and rise interest rates.

This caused mortgage rates to briefly spike, hitting existing mortgage-holders hard and dissuading house-hunters from accepting increased risk. However, rising inflation was also its own separate influence on the markets, even without its specific impacts on mortgage rates. Households saw their spending power reduced as the cost of goods and services continued to rise, pricing even more first-time buyers out of the market in more ways than one.

Buying a house is a multifarious process, that incurs a number of costs separate to the outright cost of the home or mortgage agreement. There are legal matters to settle that require the hiring of professionals, as well as costs associated with haulage and renovation, to say nothing of estate agent fees and stamp duty. Reduced household spending power has made it harder for families to afford these key costs, despite being eligible for a mortgage.

The future of the market

But what does the future hold? According to banking institutions and economists, house prices are expected trend downwards over both 2023 and 2024 – a prediction based on the likelihood of an impending long-term economic recession. These market movements do not render property an unstable commodity, though. Whether homeowner or investor, there is a rarely a ‘bad time’ to buy when considering such a long-term investment.