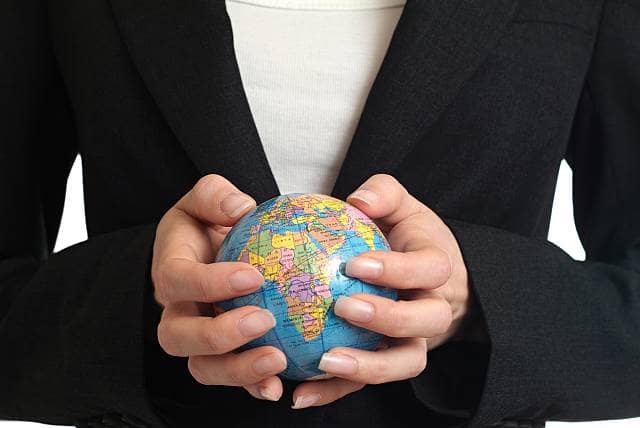 UK export growth falls behind EU in first quarter of 2018

UK export growth has fallen this quarter as Spain and Germany take the lead, according to the latest European Export Index by accountants and business advisers BDO LLP.

The UK’s Export Growth Index, which charts annual growth in total exports, has fallen to 99.9 from 100.6 in the previous quarter. The report indicates that the increasing value of the pound, which is up by 3.7% year-on-year, is likely making UK exports less appealing to foreign buyers as high inflationary pressures have forced producers to push prices up.

This is causing overseas buyers to turn to alternative markets, and this trend appears set to continue. BDO’s Export Inflation Index – which indicates the rate of year-on-year growth in export prices – decreased in all European countries except the UK in the first quarter of this year. The UK index rose to 104.6 from 98.9. Despite the efforts of the European Central Bank, Eurozone inflation has been falling since November.

While the UK slips behind – since Q2 of 2017, its export growth has slowed dramatically from 108.1 to 99.1 – the report reveals European export growth is set to accelerate in 2018. BDO’s Export Growth Index for Europe climbed 2.7 points from the last quarter of 2017, reaching 103.5. Growth across the Eurozone remains healthy and has been boosted by the continued increase in global trade as well as strengthening domestic demand in member states. The findings suggest that the EU is on course to record impressive GDP growth in the first quarter of 2018 and export growth is an important contributor to this.

The report also points to Spain and Germany as the top performing exporters among the EU’s largest economies. Spain, whose largest net exports include vehicles, fruits, vegetables and meat, recorded the highest index score in the first quarter of 2018, rising to 105.1 from 102.9. Its exports increased at a rate of 8% year-on-year for the past three quarters but the increase suggests even faster growth is expected.

German exporters, who are already amongst Europe’s top performers, are also set to experience faster growth. BDO’s Export Growth Index for Germany climbed to 104.6 in Q1, 1.7 points above the 102.9 registered in the final quarter of 2017.

“While we’re seeing a strong performance from exporters across Europe because of the continuously improving global economic outlook, the UK falling to the back of the pack is something of a warning sign for government.

“Considering it’s been almost a year since Article 50 was triggered and there is still no clarity on trade deals or Brexit tariffs, the government needs to reveal its position immediately so UK businesses can prepare for future trading conditions and ensure Britain remains a key player in international markets.”