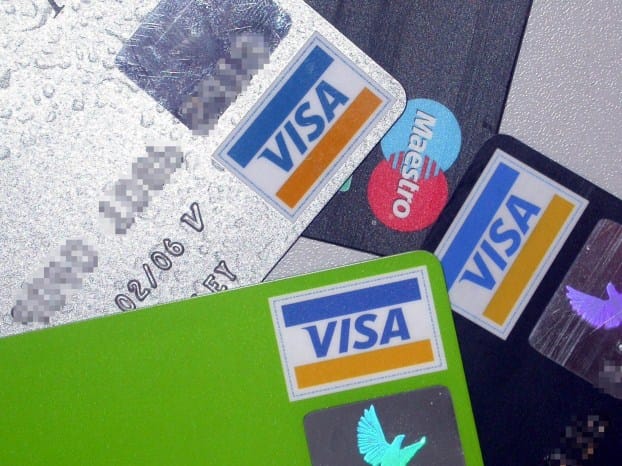 Consumers in the UK save an average of 34 years in time every month by paying for goods with contactless cards, a study released today has found.

It takes the average person less than five seconds to transact when using a contactless payment card, with this time-span doubling for payments using a chip and PIN card.

There are 218m contactless transactions every month in the UK meaning that more time than ever is being saved at the till, the equivalent to 34 years – or enough time to fly to the moon and back 2069 times.

The study by card payment machine specialists, Card Cutters, also found that consumers in Wales are the quickest on the tap, with more people here (68 per cent) taking under five seconds to use contactless. At the other end of the scale queues at the till in Northern Ireland can be expected to be considerably longer, with less than half of customers (47 per cent) here taking five seconds or less.

Paul Edwards, Card Cutters UK director, said: “We believe the amount of time people save using contactless is very important. Currently people can purchase items valued up to £30; but with Apple and Android pay this could all change in the near future and the maximum spend could rise again.

“As we’ve seen, a huge amount of money is spent using contactless payments on a monthly basis in the UK and it’s safe to say the great appeal of it is the speed and ease of just tapping a screen rather than typing in a PIN. Our study backs this theory up – you’re going to spend twice as long staring at a card payment machine using chip and PIN.”