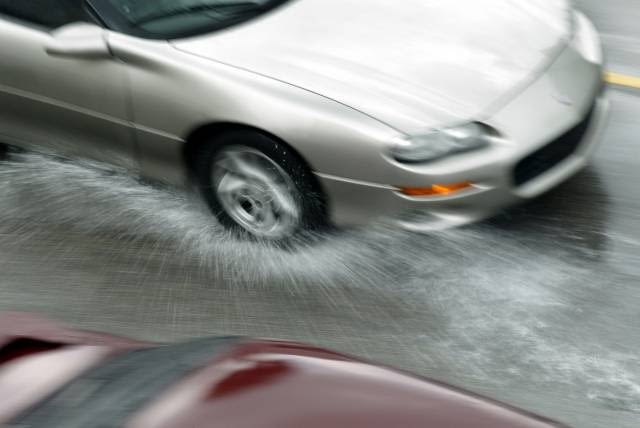 UK car production declined for a third consecutive month in August, according to figures released today by the Society of Motor Manufacturers and Traders (SMMT). 89,254 units left production lines as a multitude of factors, including model changes, planned maintenance shutdowns and preparation for September’s important new emissions standards, combined to slow output.

In the year to date, more than one million cars have rolled off British production lines, a -5.2% decline year-on-year, with exports continuing to shore up demand. While almost 850,000 cars were shipped abroad in the first eight months, just 194,887 were built for the home market, representing an -18.6% decline on the same period in 2017.

Mike Hawes, SMMT Chief Executive, said, “The quieter summer months are often subject to fluctuations due to the variable timing and duration of annual maintenance and re-tooling shutdowns. This instability was exacerbated in August, with the industry racing to recertify entire model ranges to meet tougher testing standards in force on September 1. With exports, the majority to the EU, continuing to drive demand, it underscores the importance of a Brexit agreement to safeguard this trade; for our sector, ‘no deal’ is not an option.”