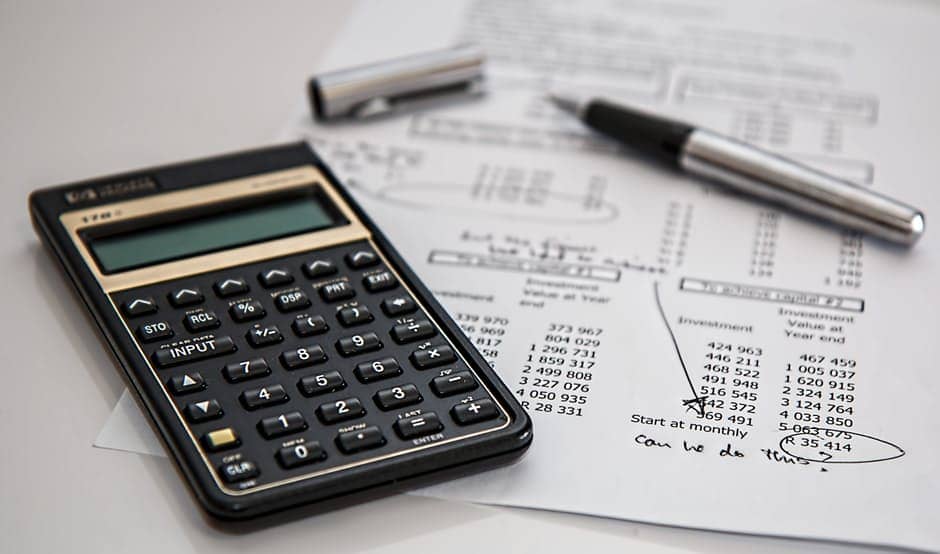 New research conducted by OakNorth has revealed that UK businesses are collectively missing out on over £532m in additional interest every year by keeping their cash with the big five banks rather than a challenger.

The bank found that of the £66.6bn currently being stored in deposit accounts by UK businesses, 74 per cent of it (£49.3bn) is being held with the five largest banks who are paying an average rate of 0.38 per cent. This flails in comparison to the average 1.46 per cent being offered by the banks currently occupying the top 10 positions in the best-buy tables. Collectively, this equates to an annual loss of over £532m. This is money that could be going towards vital business improvements such as cyber security upgrades – an expense that can be easily justified at a time when one in six SMEs in the country are experiencing a cyber-attack, with one in 10 saying it has cost them more than £50,000.

Joel Perlman, co-founder of OakNorth, commented:“The interest rates being offered by the largest banks in the market are appalling, yet still the vast majority of businesses keep their savings with them. As an entrepreneur running a bank for entrepreneurs, I fully appreciate that business owners’ time is incredibly important and the potential return needs to warrant the time spent on opening an account. That’s why our entire application process is designed to be as quick and painless as possible. If a business can provide us with all the documentation we need to perform due diligence checks, they can complete the application in no more than 20 minutes.

“With ongoing Brexit uncertainty, a reduction in consumer spending, and the pound being worth a fifth less than what it was before the referendum vote, it is essential that businesses make their money work harder and shop around for the best rate available. Additionally, there are so many unforeseen expenses such as cyber-attacks that can arise and impact cash flow, so the more that businesses can do to safeguard themselves, the better.”