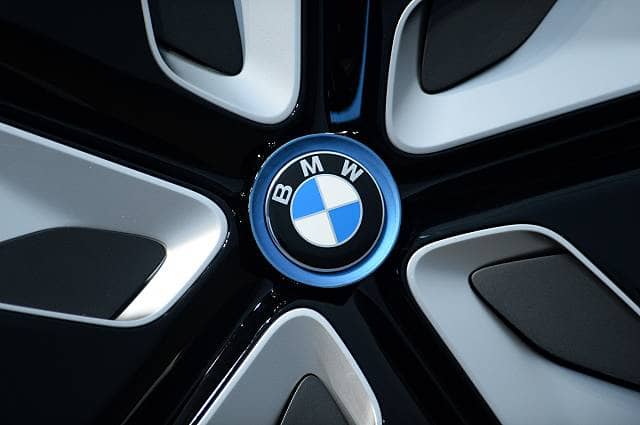 How long will the strike last?

Workers at three different BMW plants in the UK are staging a one-day strike in a dispute over pensions.

The strike is the first for Britain’s BMW workers, it is due to the closure of a final-salary pension scheme.

The Unite union organised the action, the move was a last resort and it accused BMW of “pension robbery”.

Three BMW plants are involved, these are Cowley in Oxfordshire, Hams Hall in Birmingham and Swindon.

“It is very much the last resort for a world-class workforce that takes great pride in making the iconic Mini and world-renowned Rolls-Royce motor cars and one which could have been avoided if BMW’s bosses had been willing to negotiate meaningfully.”

BMW has said it’s “firmly open” to any further talks.