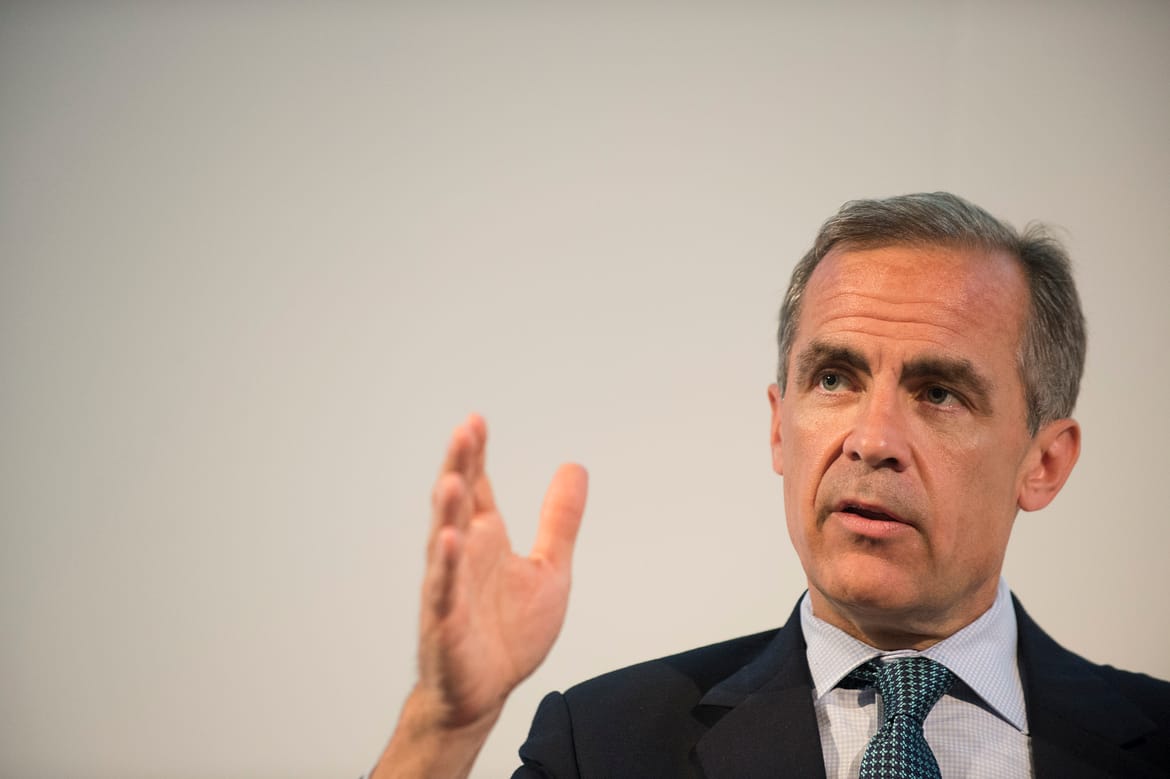 Rejecting EU warnings that lenders are inadequately prepared, Bank of England Governor Mark Carney has said today that Britain’s banks could deal with a hard Brexit if need be.

The BoE’s Financial Policy Committee (FPC) said banks in Britain are holding enough capital and will not need any more to face any turbulence in markets if Britain leaves the EU next March without a deal.

On Monday, the European Union’s banking watchdog, the European Banking Authority (EBA) had said that banks had failed to make enough progress in their Brexit preparations and should not expect help from “miracle” public intervention.

“With respect, the EBA’s comments earlier this week were incomplete” Carney said in a news conference today, adding: “They did not acknowledge the temporary permissions regime … which has been very clearly signaled by the UK government.”