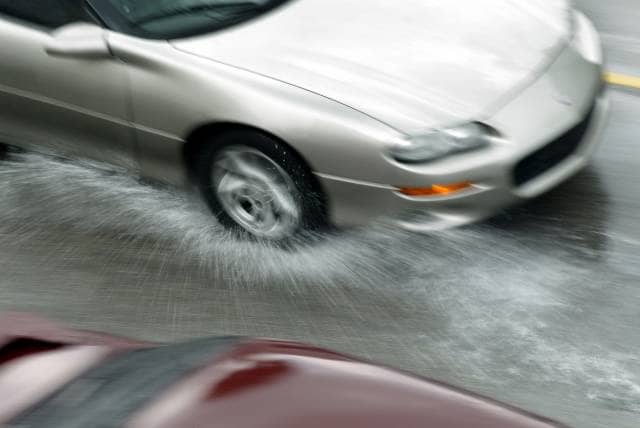 According to Sainsbury’s Bank Car Insurance, two in five (40%) drivers are planning on buying or are likely to buy a car in the next two years. Among these, over a fifth (22%) plan on buying a second hand car, while 17% will be looking to buy a new car.

When it comes to top models, according to Sainsbury’s Bank Car Insurance data(2) the Ford Focus is the most popular model for drivers, followed by Ford Fiesta, Volkswagen Golf, Vauxhall Astra and Vauxhall Corsa.

For those who will be heading to the forecourts for some new wheels, the average amount they plan to spend is £14,070. Furthermore, men are happier to spend almost £5,000 more than their female counterparts (£16,036 compared to £11,360).

Among those in the market for a second-hand car, almost a quarter (23%) are being savvy with their cash by deliberately choosing to buy their new wheels in April or October to take advantage of lower prices following new registration plates released in March and September.

The younger you are the more likely you are to wait until April or October with almost two fifths (37%) of 18-34 year olds looking to buy a second hand car in the next two years stating they will wait for new plates compared to just 12% of those aged 55+.

Getting a better deal (41%) is the main reason why drivers are prepared to wait until these months to purchase their car. This is followed by acknowledging there is a drop in price in older cars (22%) and having more cars to choose between (21%).

Karen Hogg, Head of Insurance at Sainsbury’s Bank said: “It’s encouraging to see many drivers being smart with their cash and identifying the impact new registration plates have on the cost of older cars. However, before making the purchase it’s important drivers undertake the necessary financial checks for example researching good quality car insurance.”