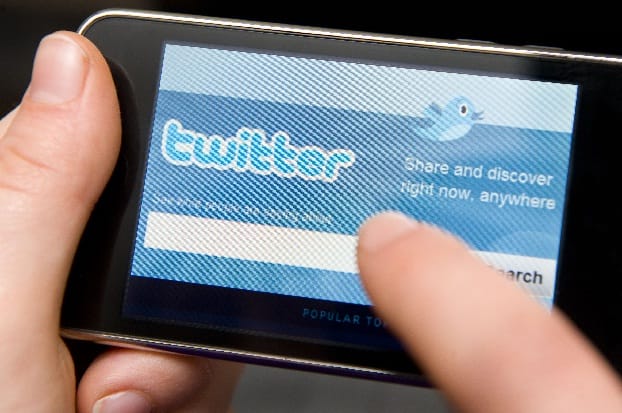 The microblogging website has reported a net loss of $645m for 2013.

In particularly bad timing, the results were posted just three months after Twitter’s floatation on the New York Stock Exchange.

Twitter had 241 million monthly users in the last quarter of the year, up just 3.8% on the previous quarter. Timeline views too were down nearly 7%.

Nate Elliott, an analyst at research firm Forrester, told AFP: “If you don’t have an engaged user base, you don’t have a business. They have got to do better on users, that is the entire story.”