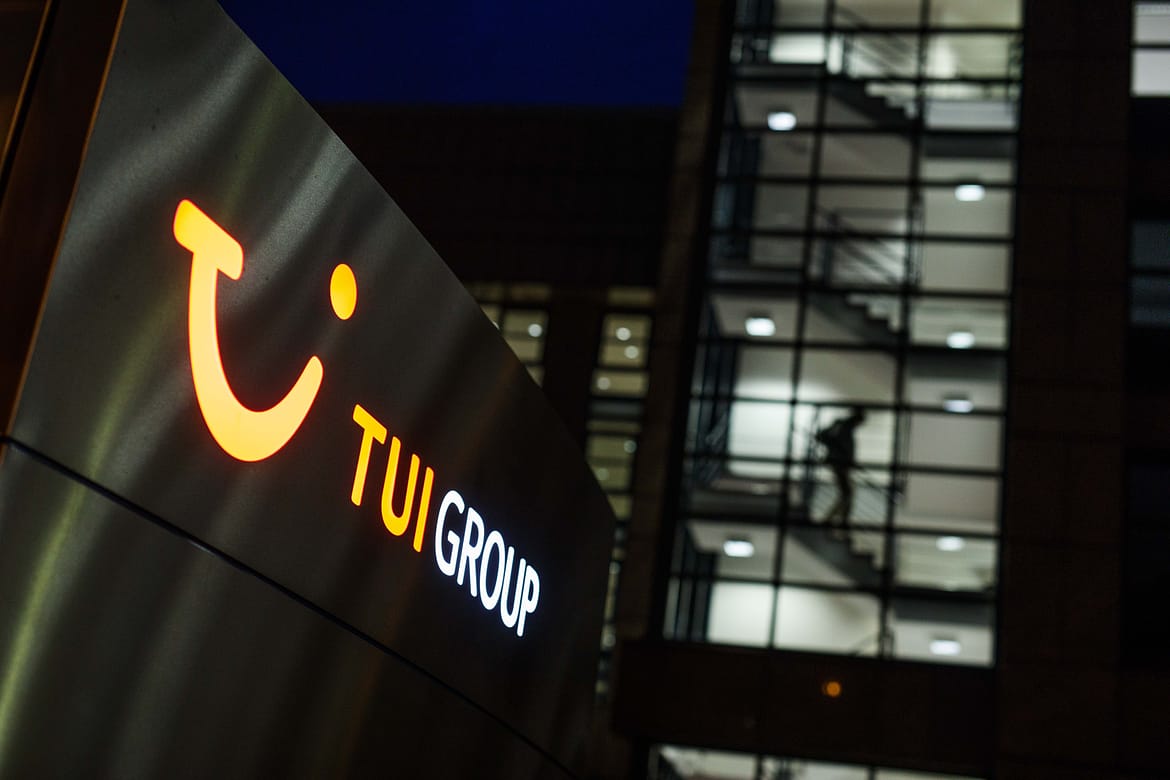 The UK’s biggest tour operater had been fined a total of 48 times during 2015 and 2016 for breaching Abta’s code of conduct.

The company breaches included inaccurate advertising and sending tourists to resorts where building work was being carried out.

However, Tui said it was committed to resolving customer experiences.

The figures, which were compiled from industry data by You & Yours on BBC Radio 4 , shows that Tui’s most recent fine was £1,500, this was imposed in December 2016 due to the fact the company cancelled customer’s travel arrangements after the holiday had already been paid for.

Many other fines were due to failing to respond quickly to correspondence.

Three of them were due to the fact Tui had not told customers before they went on holiday about the significant building work taking place at their resorts.

In a statement, Tui said: “We are sorry to hear if a holiday falls short of expectations or is impacted by circumstances, which are sometimes beyond our control. We remain committed to resolving any issue a customer experiences.”