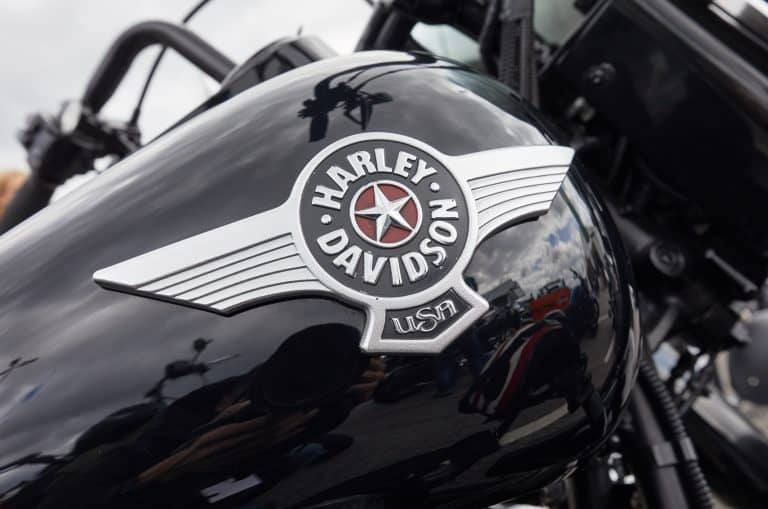 The Wisconsin-based motorcycle manufacturer had announced a plan earlier this year to move production of motorcycles for the EU from the US to its overseas facilities to avoid the tariffs imposed by the trading bloc in retaliation for Trump’s duties on steel and aluminum imports.

Many @harleydavidson owners plan to boycott the company if manufacturing moves overseas. Great! Most other companies are coming in our direction, including Harley competitors. A really bad move! U.S. will soon have a level playing field, or better.

Harley Davidson has repeatedly declined to comment on Trump’s remarks over the course of the dispute.