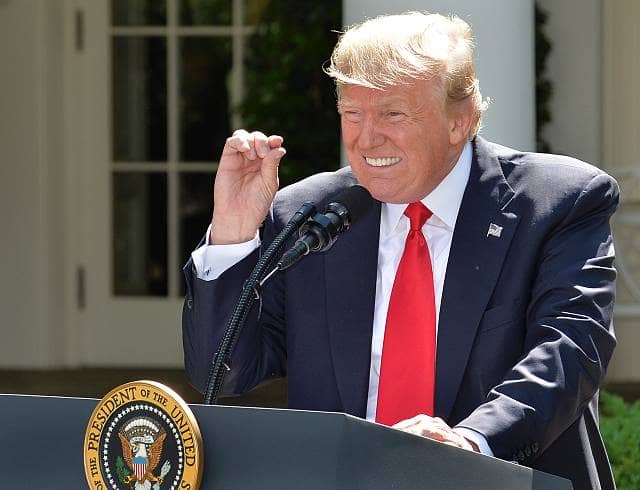 Here’s what he tweeted

US President Donald Trump has hit back at Harley-Davidson for planning to move some of its EU-bound motorcycle production from the US to its international facilities.

The EU is imposing tariffs on $3.2bn worth of American goods in response to the Trump administration’s tariffs on steel and aluminum imports from Europe. The group believes that the financial impact of these EU tariffs would be up to $100m per year.

Surprised that Harley-Davidson, of all companies, would be the first to wave the White Flag. I fought hard for them and ultimately they will not pay tariffs selling into the E.U., which has hurt us badly on trade, down $151 Billion. Taxes just a Harley excuse – be patient! #MAGA

In a regulatory filing yesterday, Harley-Davidson said: “To address the substantial cost of this tariff burden long-term, Harley-Davidson will be implementing a plan to shift production of motorcycles for EU destinations from the US to its international facilities to avoid the tariff burden.

“Harley-Davidson expects ramping-up production in international plants will require incremental investment and could take at least nine to 18 months to be fully complete.”