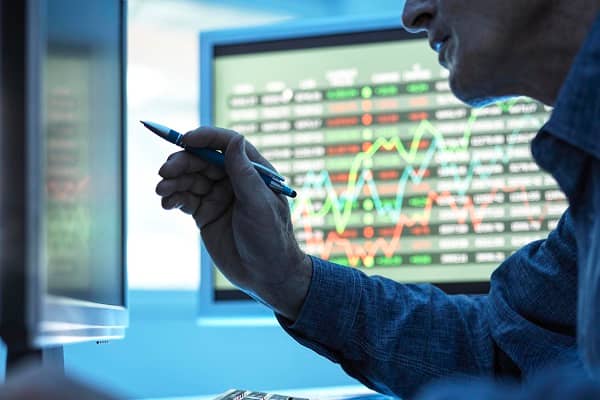 The investing and trading platform Capital.com gave itself a big pat on the back today after adding more than one million new users during the second quarter of the year. It means that the platform added almost 20% more new accounts than it did during Q1, bringing its total number of users to an impressive 6.4 million.

Those new users have proven to be a bit more cautious with their investments over the last quarter, though. Perhaps not surprisingly, considering the current bearish sentiment across both traditional and crypto investing markets, its trading volume fell by 3% on a sequential bases to $255 billion. Even so, Capital.com maintains that its users continue to trade actively across its entire platform, which enables contracts for differences trading in equity, index, crypto, commodity and forex markets, in addition to real stocks.

The company sought to highlight the growth of its platform in Europe, where users accounted for 31% of all trades during the second quarter. The UK was a real bright spot, with trading activity there rising by 18% compared to the previous quarter.

Capital.com Group CEO Peter Hetherington said the company has enjoyed a spectacular growth trajectory over the past couple of years, due to its focus on maintaining a greater and bolder presence in mature and regulated markets. Capital.com has pursued a strategy of expanding its global presence in step with the highest regulatory standards, he added.

As to what Capital.com’s users are trading, the company said indices were the most popular asset in terms of trade volume, followed by commodities. Traders on indices are increasingly shifting towards short positions in line with bear market trends. Also notable was the absence of crypto from Capital.com’s top-traded assets list, given its previous popularity. According to Hetherington, this change in attitude is likely due to traders employing a more “risk-off approach” to their investment activity.

“As markets turn choppy, the self-directed investor will be seeking assistance and greater support through education and risk management tools,” he said. “We will continue to prioritise best-in-class insights, information and analytics to help clients adapt and hone their trading strategies as markets turn more bearish.”