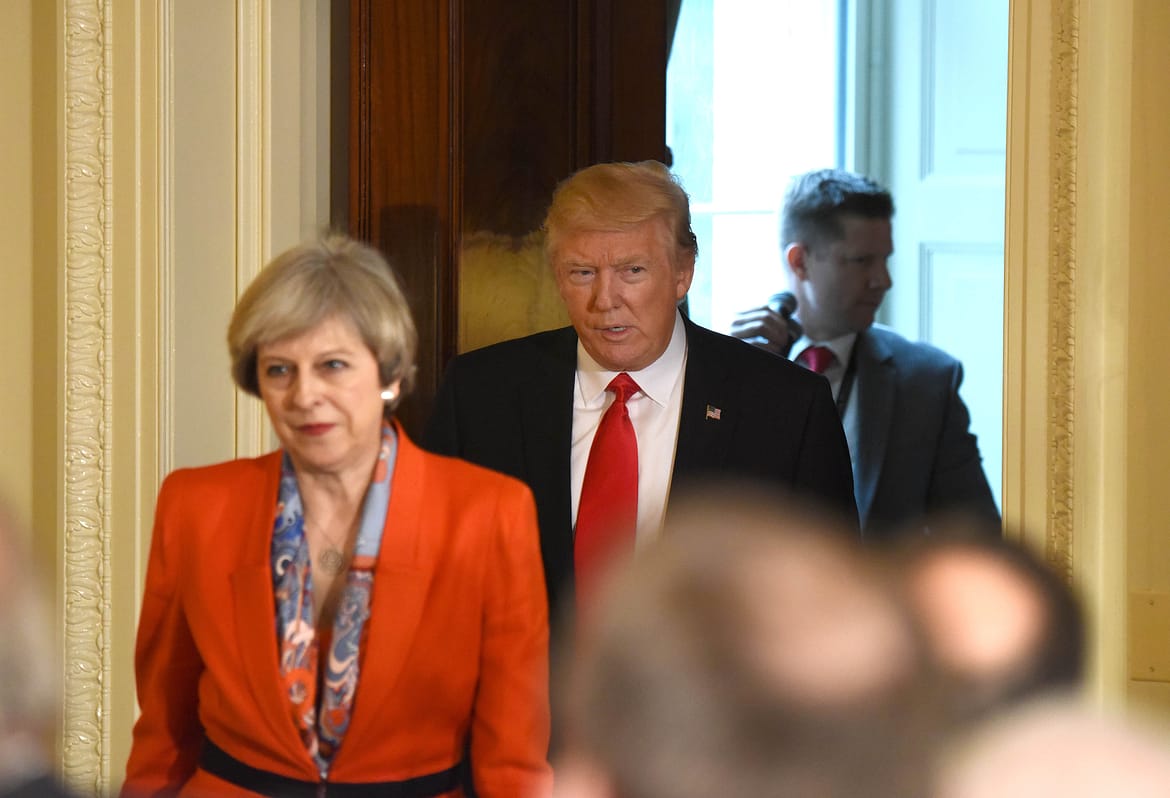 The UK remains the single largest foreign investor – by a wide margin – in the United States of America, supporting over one million jobs across the country, according to the CBI and Eli Lilly’s Sterling Assets reports.

Demonstrating the impact of British business on America, the report shows that the UK invested $569 billion in the USA, as of the end of 20151 – a rise of $43 billion on 2014. This represents a weighty 18% of the $3.1 trillion of foreign direct investment (FDI) into the USA, and was $155 billion dollars more than the next largest investor (Japan), and over $225 billion more than America’s neighbour, Canada. It also eclipsed investments from the fast-growing economies of China and India, which amounted to less than 1% of FDI.

Despite this strong showing, FDI into the USA grew at the slowest rate of the top five investing countries from 2010 to 2015. To reverse this, and as priorities for President Trump’s first visit to the UK, Britain’s largest business group wants to see:

British businesses supported more than a million jobs (1,098,900) across America, and in every state. Of these jobs, nearly a quarter (248,700) were in manufacturing – a sector where the UK is the largest foreign investor, at $232 billion in 2015.

“It is a source of great pride and credit to the UK and the USA that our two nations have the largest bilateral trade and investment relationship in the world today. Worth more than $1 trillion, it employs over a million people in each of our countries and makes communities on both sides of the Atlantic prosperous. So, it’s hard to think of a better foundation on which to build, and to shift our unique economic relationship into the next gear.

“Trade is not all about free trade agreements – there is so much we can do now to improve it. The first priority is protecting what we’ve already got by ensuring continuity in trade when the UK leaves the EU. Westminster and Washington must then focus on things that can be done now, such as mutual recognition of professional qualifications, greater regulatory collaboration and making the case for free trade together on the international stage.

“These are low hanging fruits that are ripe for the picking, and President Trump’s visit is a good opportunity to do so. If we get this right, we can make our economies even more attractive to invest in, driving growth, productivity and jobs right across the United States and the United Kingdom.”