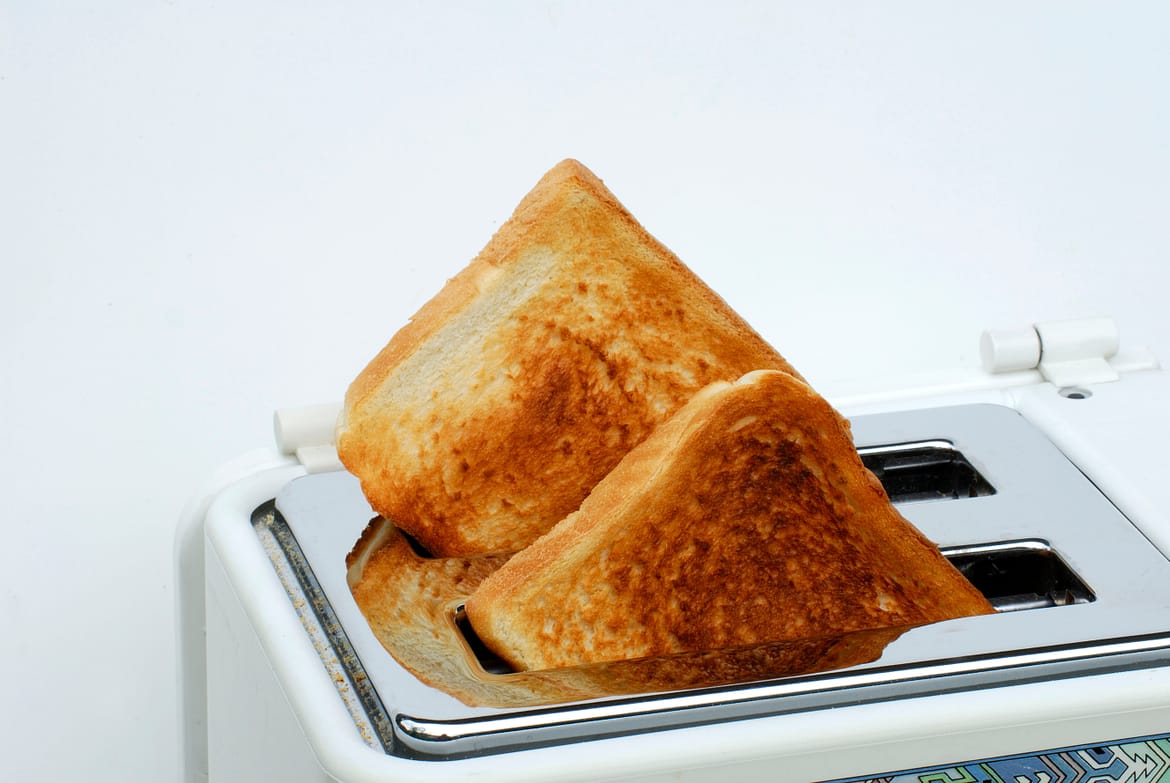 Today is National Toast Day: Here are some fun facts about toast

It’s National Toast Day but do you know any of these interesting facts?

French toast dates to ancient Rome and the medieval times. They used old bread that moistened with the foods juices and heated it so it became edible, eggs were added for protein. In France it is known as pain perdu or amerite, meaning lost bread. National French toast day is on November 28.

French toast is traditionally eaten in Scotland with sausage between two slices of toast and is eaten as a sandwich.