Home Business NewsBusiness This is UK businesses’ biggest fear for 2015 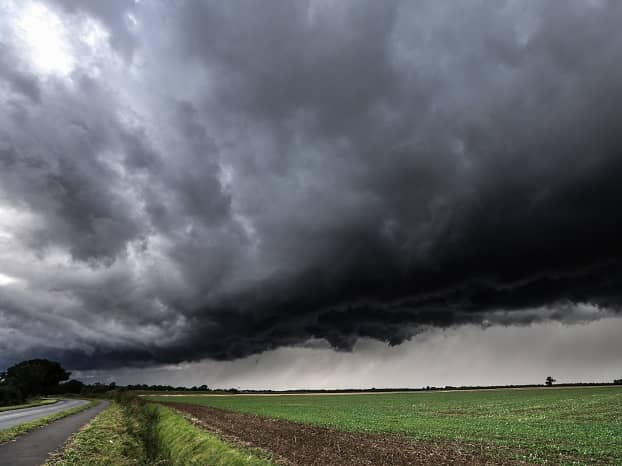 This is UK businesses’ biggest fear for 2015

It’s that time of year again.

Companies’ senior teams are looking at the lay of the land and trying to determine what external factors might help or hinder their prospects in the year ahead.

So what are the most troubling risks for British businesses in the year ahead?

Probably unsurprisingly, the general election is causing most concern among the largest UK companies.

Chief financial officers of FTSE 350 and other large private companies questioned by Deloitte gave the election a 63 out of 100 risk level rating, the highest out of all challenges for 2015.

They assigned a 56 rating to deflation and weakness in the Euro area and to the possibility of a UK referendum on EU membership.

The risk ranking of each of these factors has increased since the last quarterly survey of CFOs.

The CFOs surveyed were less concerned about weak productivity, housing bubble fears and spending cuts, each of which scored only 39, making them the lowest risks for 2015.

“The central challenges facing the UK’s largest companies as they enter 2015 are policy uncertainty at home and economic and geopolitical risks overseas,” said Ian Stewart, chief economist at Deloitte.

“Rising levels of uncertainty have caused a weakening of corporate risk appetite which, nonetheless, remains well above the long-term average.”

The survey found that CFOs expect their companies’ investment to rise 9% in the year ahead, which would put the UK ahead of investment levels in other major industrialised nations.

Some 56% of CFOs said now is a good time to take greater risk onto their balance sheets, although that was down from the all-time high of 71% in Q3 2014.

Stewart noted the “big shift in thinking” about the threats faced by UK businesses: “Going into each year, from 2008 to 2013, CFOs’ main concern was the state of the UK economy.

“Now the risks are seen as lying elsewhere.”