Home Business NewsBusiness This is the biggest barrier to broadband switching 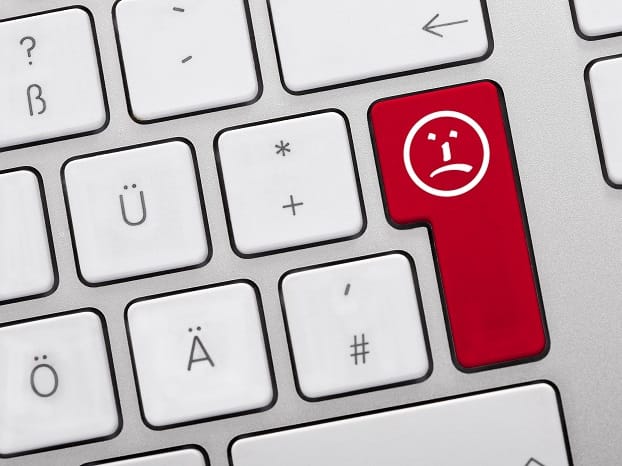 This is the biggest barrier to broadband switching

According to new research, bundling – where broadband is packaged together with digital TV and/or land-line telephone services – is the main barrier to Brits switching broadband suppliers for a better deal.

The Switching Report* commissioned by Gocompare.com found that 45 per cent of those that haven’t switched their broadband provider recently, say it is because their account is tied-in with other services.

Only 17 per cent of people surveyed for the report said they had changed their broadband supplier in the last 12 months.  While bundled packages were given as the main barrier to switching suppliers, other reasons included ‘can’t be bothered’ (10 per cent); not believing the advertising claims made by different suppliers (8 per cent); being tied into a contract (7 per cent) and concerns over a loss of service during the switching process (6 per cent).

The Switching Report also found that, on average, customers stick with the same broadband company for 2.1 years.  A third of those participating in the survey said that they had never changed provider.

Of those customers who had switched their broadband account, the survey found that many didn’t find the process straightforward.  Consumers who have shopped around for the 10 most common financial services and utility products in the last 12 months were asked about their experience.  Only 65 per cent of broadband switchers said that the process was easy, with only mortgages proving harder to switch.

Tom Lewis from Gocompare.com commented, “Today the internet is one of the main ways we keep connected – whether that’s with loved ones, news, entertainment or the best deals in the shops.  For most of us, broadband is the standard way of connecting to the internet.  And, because it can work out cheaper to buy more than one service from the same supplier, many people have their broadband provided by the same company as their home phone or digital TV.

“Bundling is stopping people shopping around for a better deal.  Broadband providers know that bundled services are harder to switch away from and as a result, more profitable.  But, if you’ve not reviewed your broadband recently you may find that you’re paying more than you need to, possibly for a slower service. The broadband market is competitive, so if you’ve not done so recently, it’s worth taking the time to review your arrangements.”