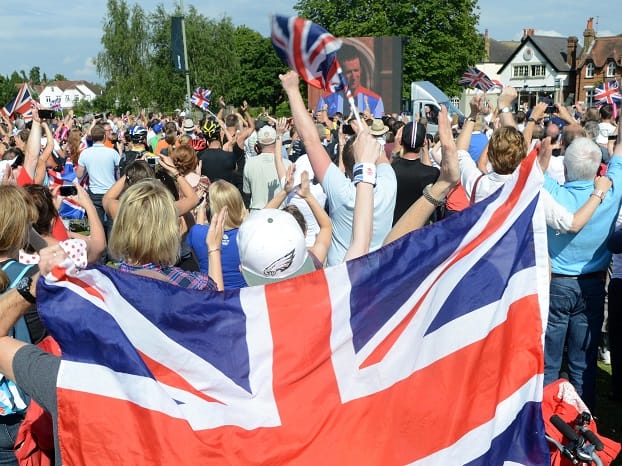 This is how Russian athletes “sabotaged" London Olympics

Russian athletes “more or less sabotaged” the London Olympics, a report by the World Anti-Doping Agency (WADA) has claimed.

Russia came fourth in the London 2012 Olympics and won 82 medals including 24 gold medals.

But now WADA’s 350-page report found that Russian athletes were supported by their government for drugs cheating and has called for the country to be banned from next year’s Rio Olympics.

The report has demanded bans for five Russian middle-distance runners and said that it was “not possible” that Russia’s sports minister Vitaly Mutko didn’t know about these doping issues.

According to WADA, Grigory Rodchenkov, director of a Moscow laboratory where samples were tested, was key to a “conspiracy to extort money from athletes in order to cover up positive doping test results”.

In a statement, Russia’s sports ministry said: “(The) recommendations will help Russia to improve the anti-doping system in the near future.

“We are not surprised by most of the points in the report. We are fully aware of the problems in the All-Russia Athletic Federation and we have undertaken measures to remedy the situation: there is a new president in ARAF, a new head coach, and they are currently rejuvenating the coaching staff.”

The big problem: The UK is racist when it comes to hiring staff