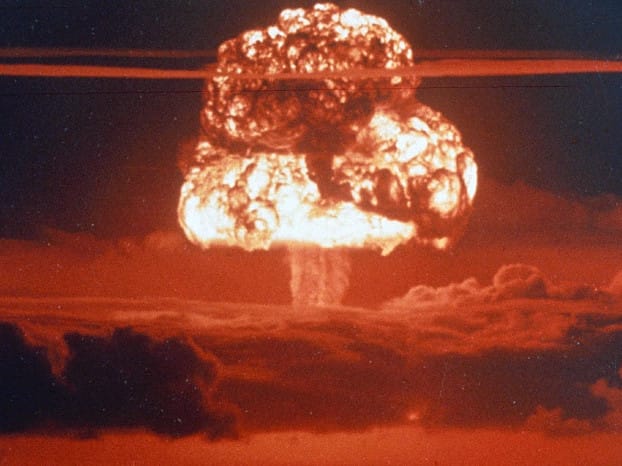 These numbers from Facebook’s Q1 results are mind-blowing

Facebook has announced its results for the first three months of 2014, and they are pretty staggering.

The global reach of this business is absolutely mind-boggling.

And this is what Facebook founder and CEO has to say about all that:

“Facebook’s business is strong and growing, and this quarter was a great start to 2014.

“We’ve made some long term bets on the future while staying focused on executing and improving our core products and business.

“We’re in great position to continue making progress towards our mission.”

NOW READ: Google loses $22bn in value on 6% share drop. What’s the market so worried about?

OR TRY THIS: These are the five fastest-growing tech companies in the UK