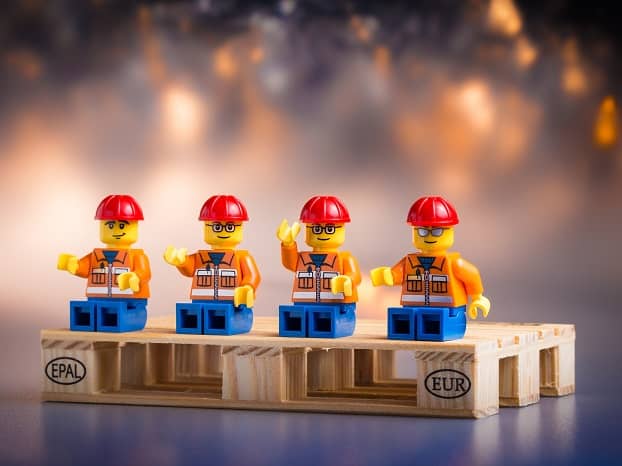 These are the world’s top 10 BEST companies

Which company has the best reputation?

If you’re planning to apply for a new job, here’s a company ranking that’ll come in handy.

According to Reputation Institute’s annual rankings, Rolex is the best company in the world.

The largest global study of its kind, the study included interviews from more than 61,000 consumers (methodology attached).

Take a look at the best companies in the world: