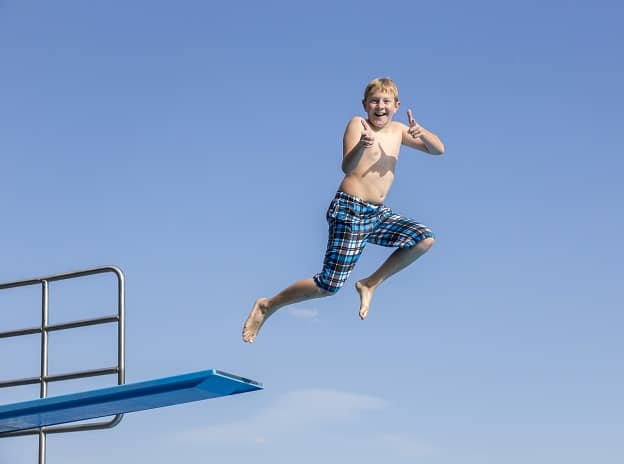 These are the UK's 10 most and least prosperous areas

Expensive? Crowded? Unfriendly? London can be a lot of things. But, according to a new research, it’s also the most prosperous area in Britain.

London boasts four of the top 10 most prosperous areas in the UK.

On think-tank The Legatum Institute’s “Geography of Prosperity” index, Hammersmith and Kensington and Chelsea came out on top while Westminster and Wandsworth also took top spots.

The study was based on data from the Office for National Statistics that took into account the wealth and quality of life in 170 UK areas.

Sian Hansen, executive director of The Legatum Institute, said: “The “Geography of Prosperity” index reveals that prosperity is about more than just wealth—it is about feeling that one’s life is worthwhile.

“Some of the most prosperous areas of the country are those where, regardless of their income, people have the opportunity to lead healthy, fulfilling and prosperous lives.”

The UK’s most prosperous areas

Hammersmith and Kensington and Chelsea

Camden and the City of London

West and south of Northern Ireland

TalkTalk CEO Dido Harding: All UK firms are vulnerable to cyber attacks, “it’s the crime of our era”

The 10 best and worst places to live in the UK

The most expensive mistakes in business history