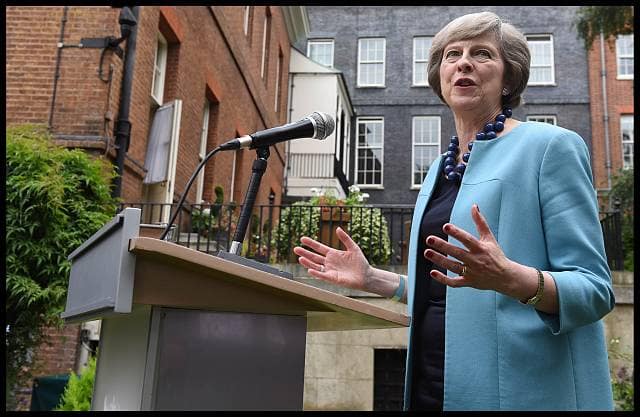 Prime Minister Theresa May revealed her full cabinet this week after a range of hirings and firings.

Philip Hammond – Chancellor of the Exchequer.

David Davis – Secretary of State for Exiting the European Union.

David Lidington – Leader of the Commons.

Baroness Evans – Leader of the Lords.