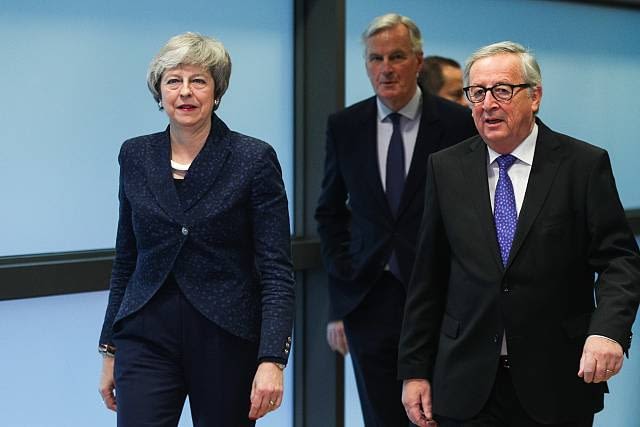 written by Mark Fitt Political Journalist 7th May 19 7:01 am

Theresa May has carried out scenario planning in preparation for a second referendum, in case parliament force her to hold one, according to the Daily Telegraph.

The prime minister is yet to reach an agreement with Labour to break the deadlock, she is still trying to find a way for parliament to agree a Brexit plan without a public vote.

May has held discussions with officials and ministers into having a referendum that will enable voters to chose to leave the EU without a deal, to stay in the EU or leave the EU with a deal, the Telegraph reported.

Should talks with Labour fail and if the majority of parliament support holding another vote for the public, then the referendum plan will become relevant, according to an unnamed government source.