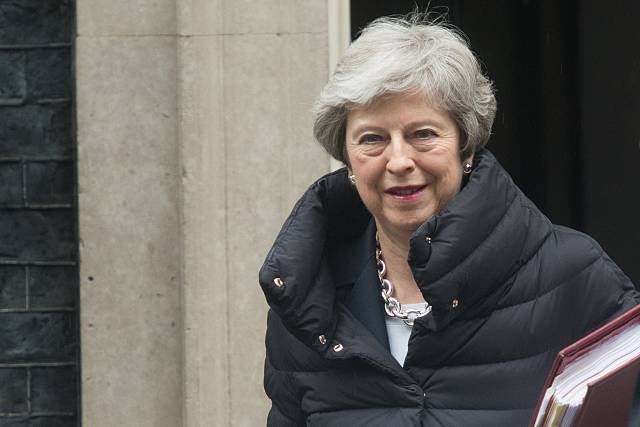 Theresa May has been urged to quit again

Theresa May has been urged by senior Tories to trigger a leadership contest as the party braces for a humiliating European election.

Jacob Rees-Mogg, leader of the European Research Group of Brexiteer Conservatives pleaded with disillusioned party members to stay with the party for the sake of May’s successor.

Nigel Evans, executive secretary of the 1922 committee said to the Press Association wants May to get going and start he leadership contest.

He said, “I would rather hope that she would say ‘Sir Graham, you might as well start the process, I know it is going to take a few weeks.

“And it will, it will take six to eight weeks to get the whole exercise going, but let’s just start it now.”

Evans condemns the Brexit talks with Labour adding, “If she was the chief executive of a private company, she would have been shown the door by now.

“It is absolute contempt for the British people, what is going on.”

Evans was asked if he expects the Conservative Party will face humiliation he replied, “Humiliation? No, it’s worse than that.

“The opinion polls people are now looking at in the Tea Room are the opinion polls that say, ‘never mind the European Union elections, whenever the general happens you are toast’.”