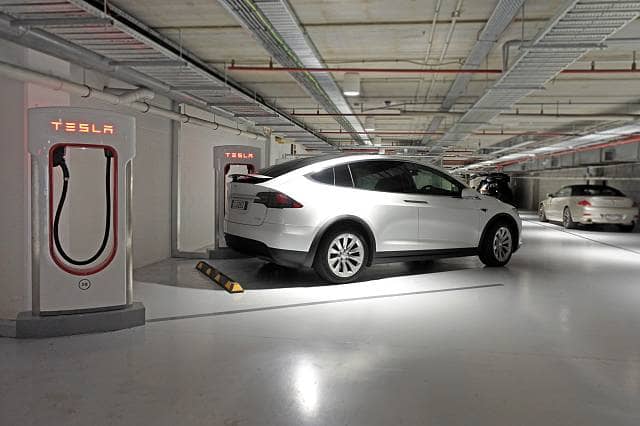 There is a ‘real risk’ more UK car manufacturers will close

An industry expert has claimed that more UK car factories will close, as manufacturers want to build electric cars elsewhere.

Jim Holder, editorial director of WhatCar? Magazine said to the Press Association, the UK could be “left behind” due to technology, as only a handful of companies make electric cars in the UK.

Honda gave the reason of “significant challenges of electrification” was one reason as to why they are to close the Swindon plant in 2021. This will cost 3,500 jobs at the plant, plus a further 7,000 jobs across the supply chain.

Nissan builds at the Sunderland plant the leaf electric car, Toyota build the hybrid version of the Corolla near Derby.

Jaguar Land Rover Solihull factory builds the hybrid Range Rover, and are planning to make all new models hybrid or electric by 2020.

Holder said that the UK plays a “very small part” within the global production of electric and hybrid cars.

Holder warned that “We’re lagging in terms of manufacturing and uptake, particularly compared with China, Japan and certain parts of America.”

Adding, “There is a very real risk of it and that is highlighted by today’s announcement.

“There is a very real risk we’re being left behind. The quickest way to justify the billions of investment required in electric cars is to build them in the markets where they’re buying them.”

Motorists are warned the price of diesel is ‘perilously close...