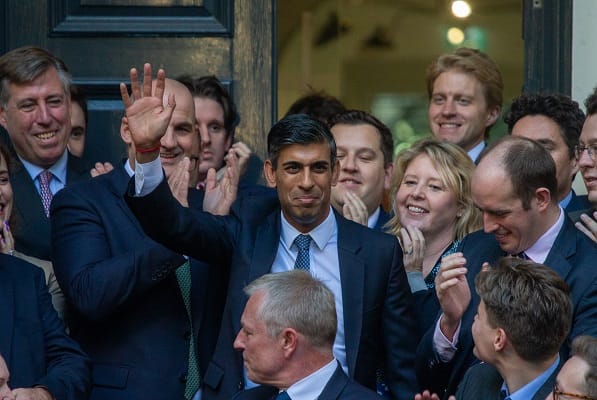 Sir Keir Starmer told the Prime Minister that his government cannot legislate their way out of “13-years of failure” slamming the proposed anti-strike Bill.

Starmer told MPs in the House of Commons on Wednesday, that “When I clapped nurses, I meant it.”

He insisted that Rishi Sunak’s response to “the greatest crisis in the history of the NHS” is to threaten to “sack our nurses.”

The government are proposing to introduce the Strikes Minimum Service Levels Bill, which means that only so many people who work within health, fire, education, transport, nuclear decommissioning and border security services can strike on set days, in order not to disrupt services.

The Labour leader said, “His Transport Secretary says it’s not the solution. His Education Secretary hopes it won’t apply in schools.

“His own assessments say it could increase the number of strikes. The simple truth is you can’t legislate your way out of 13 years of failure.

Adding, “The number of people stuck on the NHS waiting list doubled. Why do patients always wait longer under the Tories?”

Sunak responded by telling MPs, “This is a simple proposition. No-one denies the unions’ freedom to strike but it is also important to balance that with people’s right to have access to life-saving healthcare.”

“When Labour left government you were guaranteed an appointment in two days. When does the Prime Minister expect to get back to that?”

Referring to cancer patients, Starmer noted that cancer patients during Labour’s reign were guaranteed to be “seen by a specialist within two weeks.”

Sunak then accused the Labour leader of having “absolutely no understanding of the situation,” as cancer referrals were down due to the pandemic.

The Prime Minister said, “Why is there a challenge with cancer times right now?

“It’s just … absolutely no understanding of the situation. What happened to cancer referrals during Covid?

“They went down by almost two-thirds. That was because of a pandemic that they went down.”