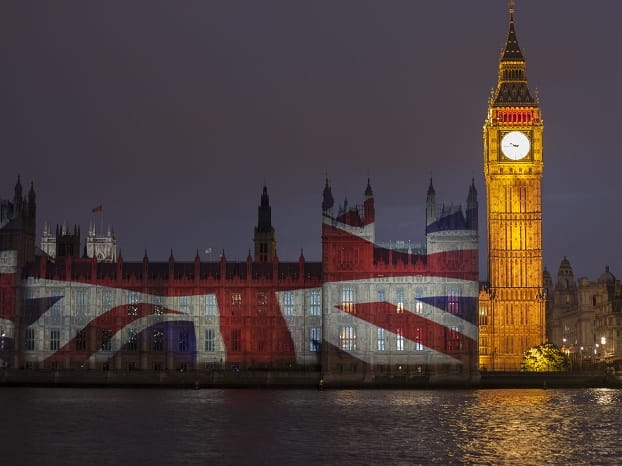 It could cost taxpayers over £3bn to refurbish the Palace of Westminster.

Dr Richard Ware, director for the Restoration and Renewal Programme at the Palace of Westminster, told BBC2’s Newsnight that services like electricity, water and sanitation in the Houses of Parliament were functioning “with increasing difficulty and growing risks”.

Dr Ware told Newsnight: “We’re moving backwards, the building is getting older, faster than we can deal with it. The building is on borrowed time, and if we don’t act soon we won’t have a choice.”

A report on the future of the Palace of Westminster published in 2012 stated: “If the Palace were not a listed building of the highest heritage value, its owner would probably be advised to demolish and rebuild.”

The report also suggested that it could take up to 50 years to refurbish the Parliament.

Earlier this month, Dr Ware said that the Houses of Parliament could deteriorate and burn down if refurbishment isn’t carried out soon.

Have you got two mins to tell us how we can improve LondonlovesBusiness.com for you? Take our super-quick survey. Thanks!

The Palace of Westminster is crumbling and could burn down. Should it be demolished?