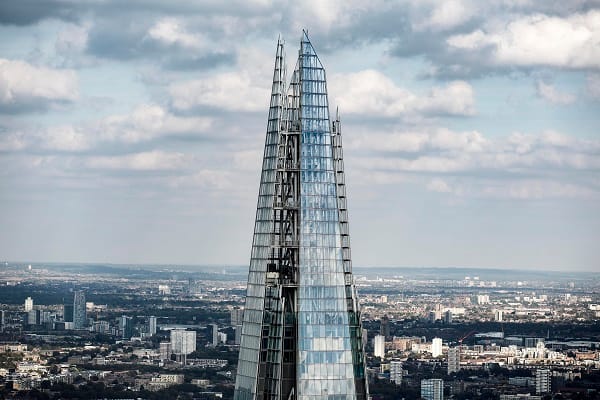 The start of the new year has seen the number of people looking for a new job double, data released by Indeed Flex, the online staffing platform for temporary work, has revealed.

Indeed Flex, which is regularly used by more than 100,000 people across the UK to find temporary work, saw the number of workers registering for the first time rise by 102% during the first two days of January 2023, compared to the same period last year.

This followed a 55% year-on-year surge during the five-day Christmas period starting on Christmas Eve, and a rise of 75% on New Year’s Eve.

The boom in registrations soared even higher on Monday 2nd January, which recorded a 114% increase compared to the same day in 2022.

Previous Indeed Flex research found that a third (36%) of people were considering taking up a temporary job over the festive season.

Novo Constare, CEO and Co-founder of Indeed Flex, said,“‘New Year, new job’ is a promise many people make to themselves at this time of year, and our data shows the traditional January boom in jobseeking started early, with the number of people registering to work through Indeed Flex surging even on Christmas Day.

“But the jump in new registrations we’re seeing now, compared to this time last year, suggests the type of work people want is changing too. Our platform is dedicated to temporary work, and many of those joining us for the first time already have a job but are keen to boost their income by adding a day or two of temping to their working week.

“Others are retired or working part-time, but one thing they have in common is that they are all attracted to the flexibility of temping. Temporary work allows you to choose where and when you work, enabling you to fit regular temp shifts around your lifestyle or an existing job, or to dip your toe back into the world of work if you’ve been out of the loop for a while.

“There’s plenty of choice too, as many employers are increasingly opting to use temps rather than seeking permanent staff.”