Home Business NewsBusiness The O2 goes up for sale 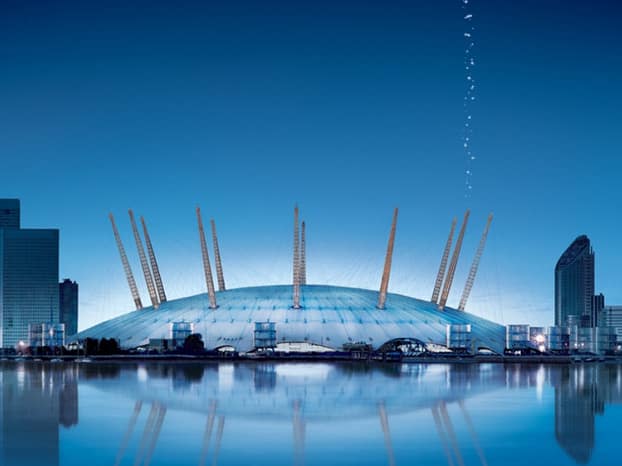 The O2 goes up for sale

US billionaire Philip Anschutz is selling one of London’s best-known music venues as part of his sales of Anschutz Entertainment Group (AEG), which also owns a stake in David Beckham’s soccer team LA Galaxy and a clutch of American entertainment venues.

Everything owned by AEG is going under the hammer, including the O2.

AEG executed a phenomenal turnaround with the former Millennium Dome, which it bought for a rumoured £1 from the government and transformed into the world’s most successful entertainment venue (by ticket sales) under its new name.

AEG’s total assets could fetch up to $7bn in total, experts reckon (Blackstone is the corporate adviser). Which means 72-year-old Anschutz is in line for a pretty tasty retirement package, should he decide to hang up his boots for good. (Especially considering he owns other nice little assets like AEG Live, the world’s second-biggest live music and concert ticket company, after Live Nation.)

Holding firm Anschutz Company said it was “an appropriate time” to sell AEG, with the potential to “maximise value for all concerned”.

Like reading about the business of music? Try these…