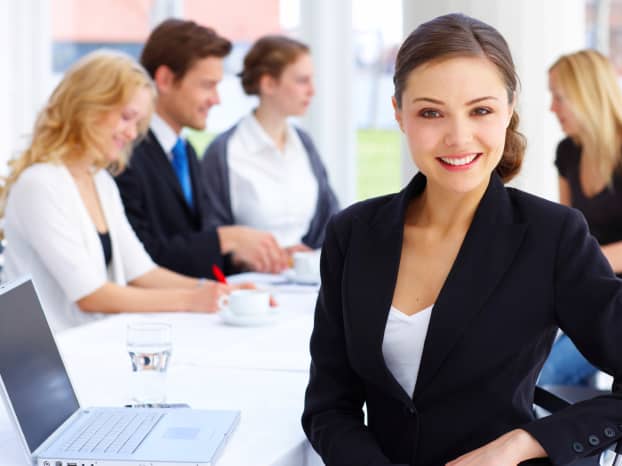 The highest paying jobs that require a second language

Only 32% of 18-30-year-olds in the UK can read and write in a foreign language, compared to 80% of the European average.

But while we Brits may not be the best, we are still eager to learn. Online language learning platform Preply has seen a 400% increase in students signing up to online language lessons in the UK throughout 2020.

There is also huge career potential in languages and some generous salaries on top of that. Learning a second language can increase your income by 15%, and there are thousands of career opportunities for second language speakers, with Indeed currently having 2,700 job listings advertised for bilinguals.

With that being said, the team at Preply have used the Indeed salary calculator to discover the highest paying jobs for bilingual speakers.

For careers in business, knowing a second language can set your salary way into the six figures. Languages such as French or German can set you apart from other applicants, as additional languages are often regarded as a plus.

Other requirements for the role include selling and running commercial deals across multiple departments, leveraging problems, and building key relationships with stakeholders overseas.

A Business Director with an additional language can expect to earn anything above the £120,000 mark. Languages such as French, German, Italian and Spanish are desirable for similar roles.

The position entails managing a team both nationally and internationally, which could see you earning the big bucks.

Working in finance and insurance can earn you some serious money, especially with the knowledge of a second language added on top of that.

Many languages, including Mandarin Chinese, German and French are useful in the role, especially when working with partners overseas, and bilingual applicants are favoured over non-bilinguals.

Engineers who speak a second language can also be expected to earn more than those who don’t. Fluency in languages such as French, German and Spanish can expect a salary of up to 80K, compared to the average engineering salary in the UK at 47K.

Those with experience in engineering, science, physics and mechatronics can apply for the role, but bilingualism is a must.

Working as a research consultant in the finance sector is another high paid job for bilinguals, with competitive salaries across the market.

With Spanish, French, German or Italian preferred, written and verbal communication skills in a second language is a must, as stated in the job listing.